125 years ago yesterday, the bar manager of New York’s seedy Hotel Brighton, at Broadway and 42nd Street, left work around noon because he wasn’t feeling well. When he got to his house, he made it through the door, collapsed and died. Jerry Thomas was 55 years old.

It was not a very propitious end for one of the founding fathers of our culture. A sailor back when that meant reefing sails and hauling halyards, a Forty Niner who scrabbled for gold in the mountains of California, a theatrical impresario, an artist, a volunteer fireman, a 33rd-degree Mason and a dozen other things, Thomas would have led an iconic American life even if he hadn’t found his way behind the bar. But fortunately for us, he did.

The most famous bartender of his day, Thomas wrote the first bartender’s guide, How to Mix Drinks, or The Bon Vivant’s Companion, in 1862. The work would essentially define the American school of drinking for the next century-and-a-half.

Few professions have a patron saint as good as Thomas. While his fortunes were at a low point when he died, within a generation he was hailed as a paragon. And in 1928, while Prohibition was laying waste to America’s long-nurtured culture of epicurean drinking, Herbert Asbury, author of The Gangs of New York, held “The Professor” up as a counter-example to the “frowsy gorilla” you would find at your local speakeasy.

In the cocktail revival we’ve been enjoying, the Thomas we mostly hear about is the craftsman: the man who made his own bitters and infusions, mastered complex formulae and effortlessly tossed arcs of flaming whiskey back and forth between silver mugs.

But there’s at least one other side to the man: There’s the Thomas who would tend bar with a pair of pet white rats frolicking around on his shoulders and black bowler hat; the one who decorated his bar with the finest billiards tables and colossal paintings of himself mixing drinks; the one who took bets on elections and sporting matches and any other thing whose outcome was uncertain. Maybe, if we’re lucky, it’s his turn next.

The Prince of Wales Punch

Add all the ingredients except the port to a shaker and fill with ice. Shake vigorously and strain into a Collins glass filled with fresh ice. Float the port on top, garnish with 2 or 3 raspberries and add a straw. (Thomas may well have served this recipe to the actual Prince of Wales.)

David Wondrich is the author of the James Beard Award-winning book Imbibe! From Absinthe Cocktail to Whiskey Smash, a Salute in Stories and Drinks to Professor Jerry Thomas, Pioneer of the American Bar and the new book Punch: The Delights (and Dangers) of the Flowing Bowl. He is also a Liquor.com advisor. 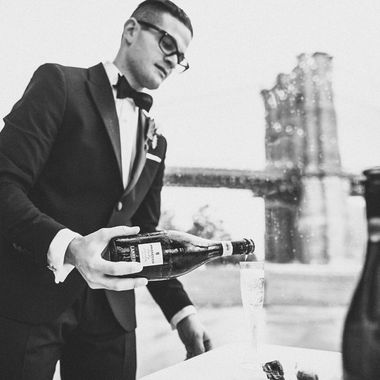 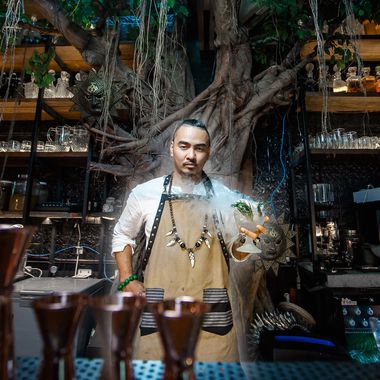 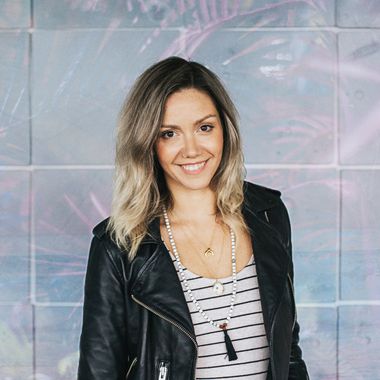 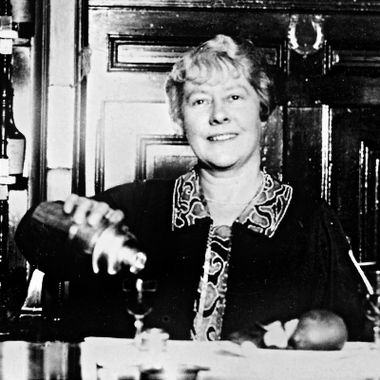