Everyone seems to want a piece of Iceland lately, but if Instagram posts are any indicator, the tiny country’s deluge of visitors are all getting in on the same action. Between breathtaking waterfalls and failing to see the Northern Lights, Iceland itineraries could use a little diversification.

One aspect of Icelandic travel that’s often overlooked is the country’s dark, whimsical wit, or gálgahúmor (literally “gallows humor”), which can be devastatingly direct and clever. Another? Its spirits.

Beer was prohibited in Iceland up until 1989, which turned the country of 350,000 residents into a land of liquor. Although, strangely, marketing booze in Iceland is illegal, making a creative workaround the only solution to staying in business. The Icelander’s special brand of droll wit comes through in this creativity. Marketing alcohol may be illegal, but flavoring candy to match alcohol children will one day be old enough to drink is perfectly OK. So that’s what they rely upon.

Every Icelander knows about Opal and Tópas, two licorice-based spirits, because they grew up eating them as hard but chewable candies. “My six-year-old daughter calls Opal ‘grandpa candy,’” says Hlynur Björnsson, a drinks consultant and reseller for Ölgerðin, the parent company overseeing Opal and Tópas in their liquor forms. Icelandic children’s association with the flavor is ubiquitous given its multigenerational popularity that permeates their lives at a young age. Björnsson, who prefers to go by the name Maple, explains: “My parents always had Opal in the house. My dad keeps a pack of the candy in the car.”

Here’s where the hilarity increases, particularly from the perspective of the U.S., where this would never fly. The candies’ desirability transcends the cough-drop-like flavor, because of their usefulness. “A lot of people use it after they drink because it hides the alcohol breath,” says Maple.

Opal has a very strong menthol flavor, while Tópas is known for its eucalyptus profile, both excellent at drowning out the telltale scent of alcohol. The candies share the same licorice base, which is different from American black licorice due to the addition of salmiak, a confectionary salt that gives it an astringent, salty flavor. “Having a licorice flavor in everything—chocolate, alcohol, baked goods—is normal in Iceland,” says Maple. While it may seem intense for first-time tasters, Icelanders find it familiar and reassuring.

As with all aspects of Icelandic humor, it’s important not to read too deeply into it. No one is trying to hook children on local hooch; licorice just happens to be extremely popular there. Consolidation in all its forms is common in Iceland. With a population smaller than that of Bakersfield, it often makes the most sense to have multiple functions or brands under one roof. Plus, there’s only so much to pull from an environment in which it’s nearly impossible to farm.

Even though they both have names derived from gemstones, Opal and Tópas were once two separate companies. With few exceptions, parent company Ölgerðin oversees the vast majority of sodas, liquors and beers produced in the country. Nói Síríus is the confectionary responsible for manufacturing Opal and Tópas candies, as well as most of the country’s other sweets.

It’s pretty easy to find the candies at Icelandic gas stations and groceries, but liquor is restricted to government-run shops and the airport duty-free store. Opal, the liquor, now comes in milder flavors (pepper, sea salt, berry) that may be more suitable for those who aren’t trying to clear their sinuses. The liquors are also available in the U.S. at a much higher ABV than the domestic version.

Some say the loss of budget airline WOW Air signals the end of Iceland’s tourist boom. But that doesn’t mean there’s nothing left to discover. Head to Iceland and grab their native spirits and candies at the duty-free shop in the airport on the way out. As the Icelandic saying goes, “Það er rúsínan í pylsuendanum”—translation: “the raisin at the end of the hot dog,” meaning a welcome surprise at the conclusion of something. In Iceland, that’s a good thing. 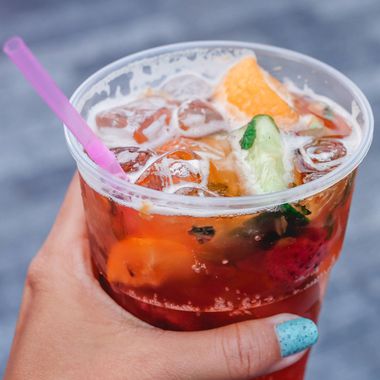 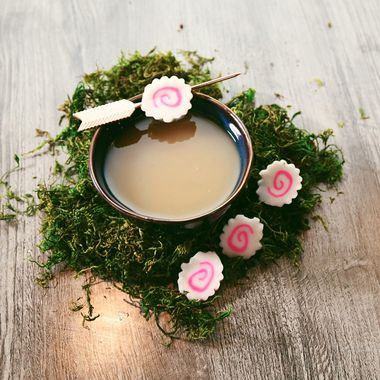 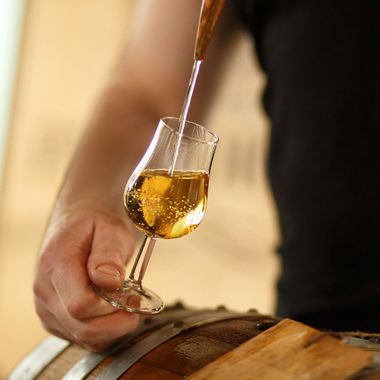