If you’ve spent any time in the hospitality industry, you probably know to take Yelp reviews with a grain of salt. Whether you’re a dive bar or a fancy cocktail den, chances are you’ve received your own share of negative feedback—polite and aggressive, honest and otherwise—on sites like Yelp, Google Reviews and TripAdvisor. Yes, even the most highly rated, world-renowned bars suffer the dreaded one-star review.

With the decline of professional restaurant criticism, platforms like Yelp, social media and even small food blogs have inherited the power to make or break a business. That’s usually great if you know how to leverage those tools to your advantage, earning publicity and building your online presence. Assess every review for its validity. If there were, in fact, things you and your team could have done better, absorb those critiques and suggestions as insight for your business. If done right, your handling of the situation can turn critics into converts, improve your service overall and reflect positively on your business.

On the downside, it seems like anyone with an agenda or personal beef can take that out on a small business by writing a hit piece on them. What happens when you receive a totally false, bad faith review by a disgruntled guest or, worse, someone looking to complain for a freebie? These are some insights from industry professionals on how to handle negative reviews.

For the sake of your mental health, don’t let attacks discourage you or your team. You can’t be a robot 24/7, but this industry gives you a thick skin for a reason. Stephen Maly, the director of hospitality and guest relations for New York City’s IGC Hospitality, says not taking things personally helps him focus on how he could improve service for his venues.

“I can remember the first negative online review I ever received, around 2007 when I worked as a manager at Libation nightclub,” says Maly. “The review outlined an experience that was less than satisfactory and provided details that included ‘the idiot manager and his Kmart suit.’ At the time, I felt shocked and had feelings of anxiety, frustration, embarrassment and anger. As time passed, I adjusted my thought process and tried to take emotion out of analyzing reviews and focus on what frustrated the customer. If you can take ego out of the equation and find the root of what went wrong, you can learn a lot.”

2. Listen to the Noise

Part of Maly’s job is going through and responding to every review, positive and negative, received by IGC’s restaurants and bars, including Trademark Taste + Grind, The Wilson and Woodpecker by David Burke. He says his team regularly evaluates feedback to constantly refine their business.

“Feedback and reviews are important to our success,” says Maly. “If 100 customers say the same thing, then we would be foolish to not listen to them. Based on some of our reviews, we have changed menu items, music selections and even hours of operation. In one instance, we were getting multiple negative reviews about one of our restaurants being too loud, so we had an acoustics expert come in to install sound-absorbing panels to help soak up some of those pesky sound waves.”

Krissy Harris, the owner of NYC’s Jungle Bird, took similar steps after receiving noise complaints. She says guests are often doing you a favor with constructive criticism. “We reached out to the Yelpers who commented on the noise to let them know we heard them,” she says. “Everyone responded with positivity and said they looked forward to returning, which feels like a win-win.”

“We believe that the responsibility of responding to a review from either the press or guests should come from management and not your bartender or server,” says Lê, the mysterious owner of Philadelphia’s acclaimed Hop Sing Laundromat.

It’s important to set up proper channels of communication. Know who’ll be responding to reviews, comments and queries on Yelp or social media and let them handle all of the above. This will ensure that the tone and message stay consistent over time while protecting individual staff members who might respond in a way that reflects poorly on your establishment.

4. Consider Responding Privately Rather Than Publicly

If you’re looking to rectify a situation in which a guest describes a negative experience they had at your bar, consider doing so via private message rather than on the public forum. This eliminates the temptation to try to shame the reviewer or prove them wrong publicly and refocuses the conversation between you and them.

“Most owners respond publicly to both positive and negative reviews, but I prefer to respond privately to individuals who had a negative experience, as I’m truly trying to connect with them and learn how we can make the situation better,” says Harris. “The worst way to handle it is when owners respond publicly to a negative review and try to discount the points the reviewer has made or justify why they had the experience they did. It just doesn’t look or feel good.”

One situation where it’s best to ignore the review altogether? When someone demands an experience totally beyond or different from what has been advertised by your business. If someone came to a Mexican restaurant, would they be fair in criticizing the lack of Italian food? Of course not. Apply the same thinking to your bars. Don’t let guests demand a nightclub experience from a dive bar. Stay true to your identity.

“Yelp is relevant only when you spot trends; we tend to not respond to anything that’s an outlier,” says Dave Kaplan of NYC’s Death & Co. “At Death & Co, there’s no standing room, you can’t dance, and we don’t have a DJ. But that’s not who we are. These are actually a positive for the people we’re trying to attract.”

Also beware of adversarial situations in which a guest turned reviewer is now set in their beliefs, spreading misinformation about you or your staff and resorting to ad hominem attacks without offering genuine critiques or solutions. And when things get truly out of hand, do everyone a favor by reporting the user or flagging the offensive post.

“On the one hand, Yelp gives engaged guests the platform to share their feedback in hopes that the establishment can improve, as well as to celebrate successful experiences,” says Harris. “On the other hand, it can become a platform for mean-spirited folks to vent. As a business, if you look over the feedback consistently, I think it’s easier to distinguish between those that genuinely want to share something useful versus the more out-there comments.”

6. Have a Sense of Humor (Sometimes)

Hop Sing Laundromat’s Lê has become somewhat of a local celebrity for his truly epic takedowns of the bar’s one-star reviews done entirely in the voice of a fictional character who owns “the world’s best North Korean cocktail bar.”

“These idiots started calling us North Korea when we first opened, so I just went with it,” Lê says, fighting insult with humor. Of course, that approach wouldn’t work everywhere. Lê’s slogan is “They hate us on Yelp,” but it’s the authenticity of the character that’s universally refreshing. And at the end of the day, guests want to feel like they’re speaking to a person, even if that person is a North Korean dictator living in Philadelphia. 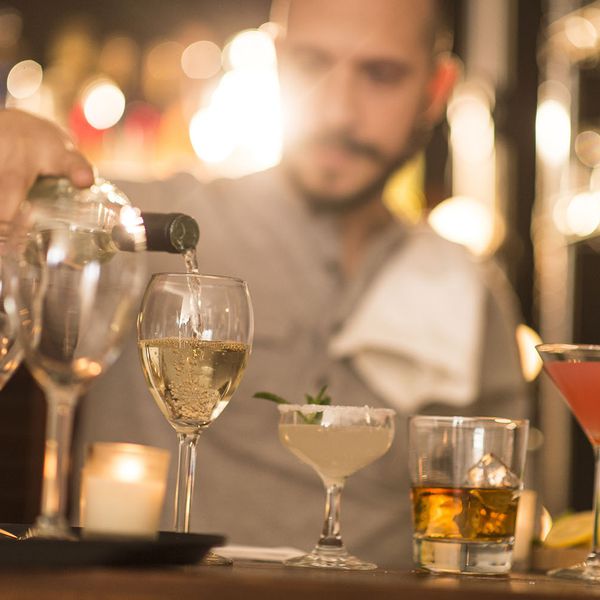 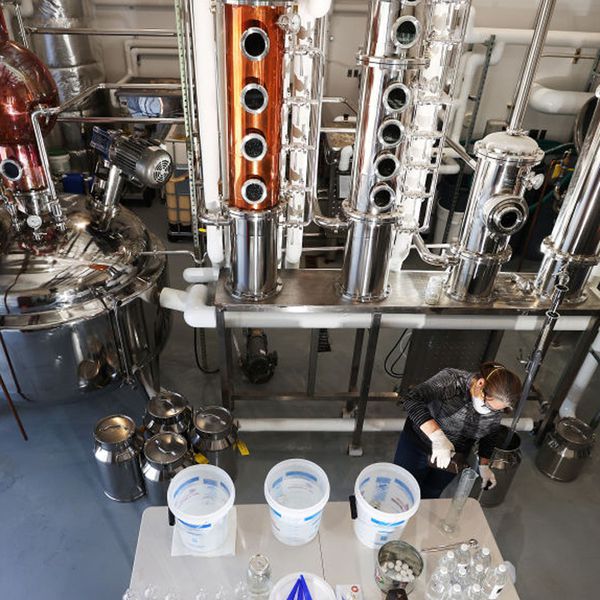 For These Scientists and Distillers, a Safety Mindset Is Paramount During COVID 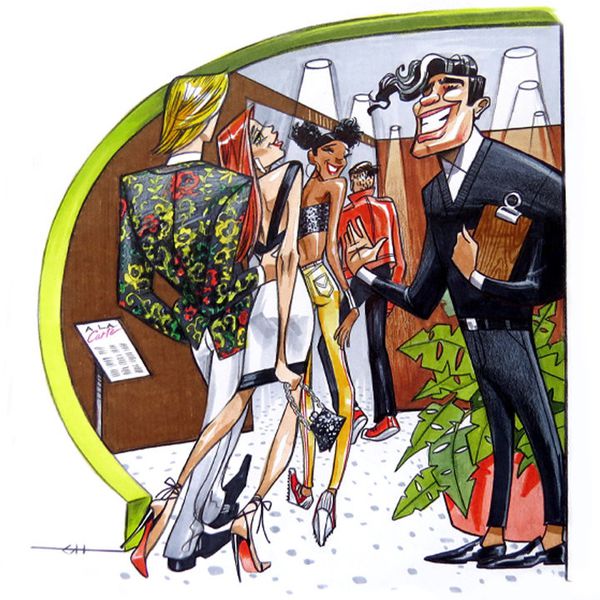 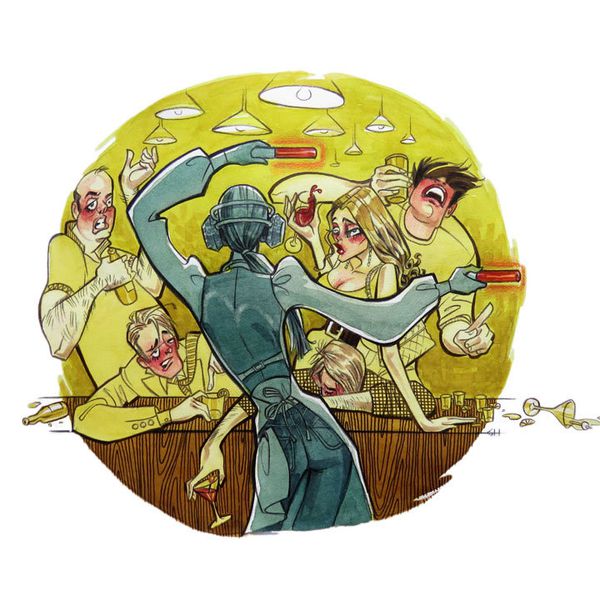 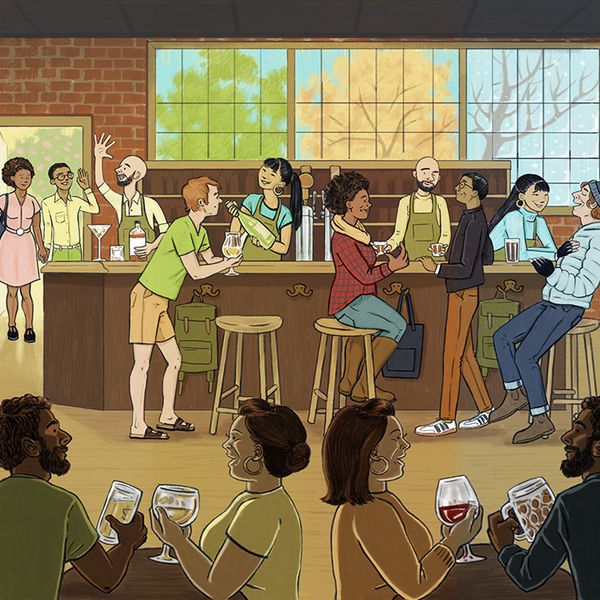 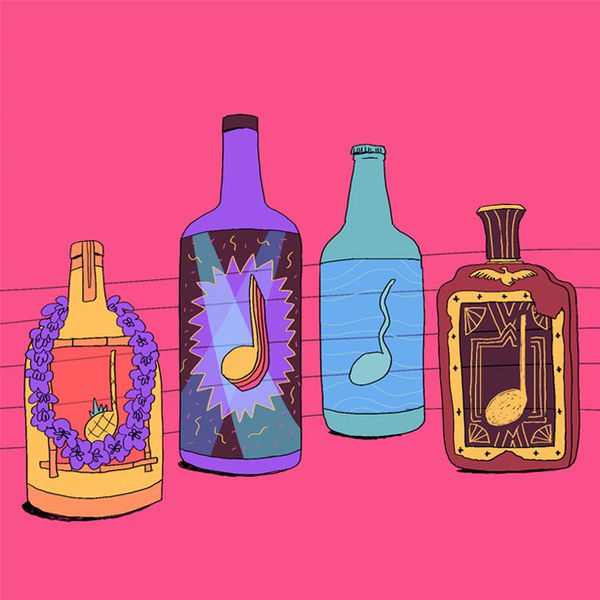 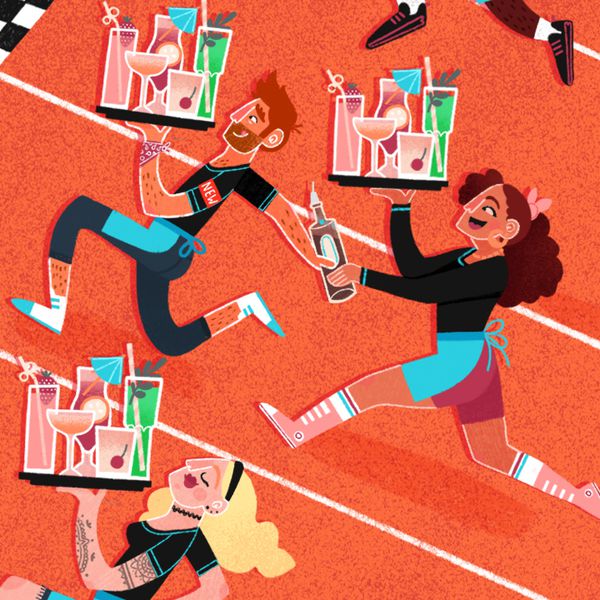 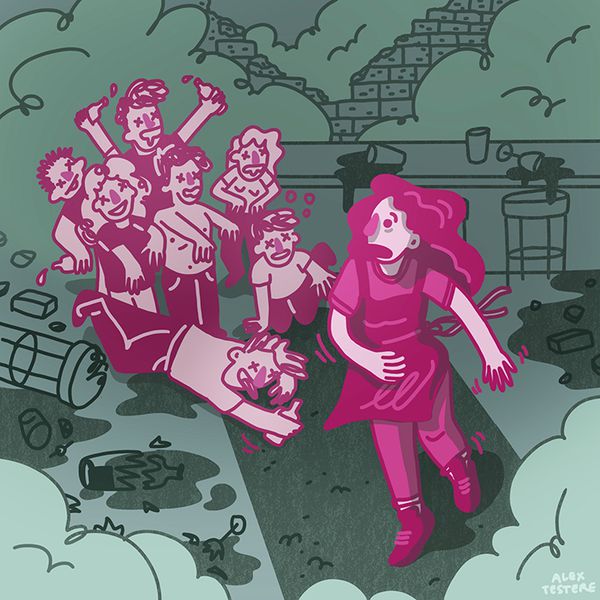