With long hours, late nights, and high-pressure working conditions, beverage professionals are constantly in danger of flaming out.

Alan Beasey, the head sommelier at Chicago’s The Purple Pig, compares being a bartender to being an actor or an athlete. “You’re onstage in front of an audience and have to perform, which can be extremely emotionally draining,” says Beasey. Add to that the job’s physical demands, and he finds himself “constantly walking a tightrope, on the verge of both physical and mental exhaustion.”

Here, Beasey and other industry pros share their tips and tricks for avoiding career burnout.

For Meaghan Dorman, the bar director and a partner at Manhattan’s The Bennett, Raines Law Room and Dear Irving, lack of creativity is often the first sign she’s on the edge. “I’ll be working on new drinks for the menu or creative ideas for an event and find I don’t have anything to offer,” she says. “Even before I’m physically tired, my brain tires out.”

Braithe Tidwell, the wine director at Brennan’s in New Orleans, says that for her burnout often manifests itself in lack of energy for everyday tasks. “I find I get frustrated more easily, don’t care as much about certain projects or respond to emails as quickly,” she says.

Lee Zaremba, beverage director at Chicago’s Bellemore, Devereaux and Somerset, says that it’s easy to be “constantly reactive and frazzled” if you’re “giving 100 to the job but zero to yourself.”

Lukas B. Smith, cocktail specialist at Washington, D.C.’s Cotton & Reed distillery agrees. “Don’t blame the job for behaviors that aren’t necessarily part of the job,” he says. “When you start to feel tired and burned out, make some lifestyle changes.”

Some of those changes?

“When you love this job so much, it’s really hard to say no, whether it’s an event or guest bartending gig or photo shoot or an interview,” says Grey Goose ambassador Selena Grace Donovan. “There’s always going to be something unchecked on your to-do list. Learn to put it away for the day and take breaks from work, even if that means shutting off your phone for an hour between appointments.”

And while it’s tempting to go into work for a few hours on your off days, Dorman advises being firm about your boundaries. “My days off are my days off,” she says. “If you separate yourself from your work, you’re more focused when you go back.”

Self-described “workaholic” Zaremba agrees that “time away from the job is just as important as time at the job.” He recommends even a short lunch or coffee break in the middle of the day. “Just leaving the building helps me be more calm and focused the rest of the day,” he says.

Boundaries apply to after-hours, as well. “When your shift ends, it’s easy to go to another friend’s bar for drinks. Then all you do is talk about work and drink more, which is an expensive and draining habit,” says Justin Simko, the bar manager of Husk in Charleston, S.C.

“There’s always another party,” says Dorman. “Skip it, go home early, and show up for the people in your life that aren’t in the industry.”

While partial to Pilates, Dorman recommends “any kind of workout that makes you turn off your phone for an hour” to help recharge, physically and mentally.

Beasey, who played high school football and competed in pole vault in college, enjoys running and hitting the gym to burn off steam, while Donovan loves hiking and “taking advantage of all the nature” in her home base of Los Angeles.

Former dancer Zaremba relies on yoga to “physically release tension” and recently replaced his post-shift beer and TV habit with water and pushups to “get the blood flowing and know that I ended the day doing one healthy thing for myself.”

Greg Stone, the bar manager at San Francisco’s Jardiniere, admits that while it’s easy to get stuck in a professional rut, “there’s never been a more exciting time to be in the industry, with everyone upping their knowledge and skill sets.” He re-energizes by immersing himself in “books, online articles and even maps” to learn about self-described “weak spots.”

Tidwell, currently studying for her Level 3 Court of Master Sommeliers exam, also turns to new books when she feels fatigued or in a rut. “Intensely studying a new region or varietal takes me away from the daily grind and helps reignite my passion for my work,” she says.

For Tidwell, who has worked as everything from a server to a sommelier and a general manager, burnout “often strikes when you’ve outgrown your time at a place or maybe realize what you’re doing isn’t right for you,” she says. “When it’s time to move on, don’t be afraid to switch jobs.”

Zaremba agrees. “Honestly, at my last company, I was on the edge of burnout and really worried that I didn’t love my work anymore,” he says. “Recognizing that and changing jobs was the best decision I could have made for my career. I now have passion again.”

“A lot of people settle for work that’s safe or looks good on paper,” says Beasey. “I found something I’m really passionate about and make money doing it. As cliché as it sounds, at the end of the day, just do what you love.” 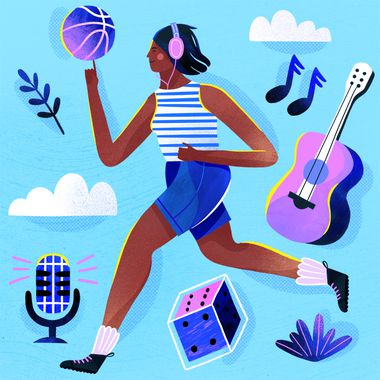 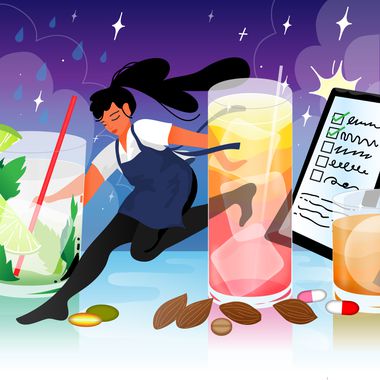 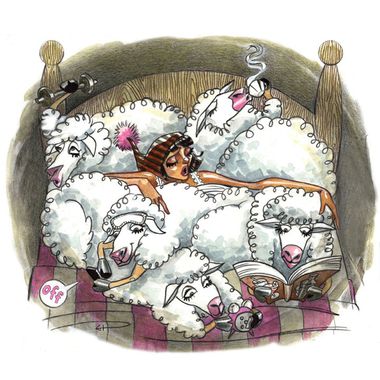 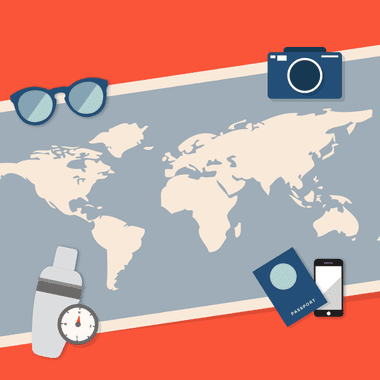 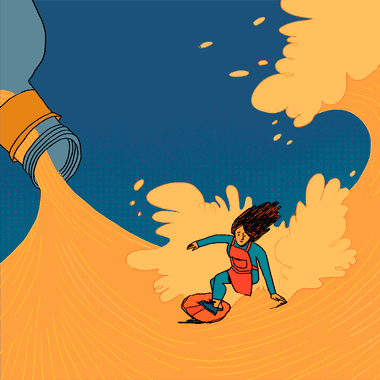 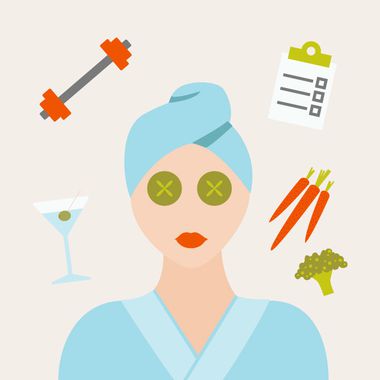 The Holidays Are Nuts for Bartenders. Here Are 5 Ways to Stay Healthy During the Busy Season. 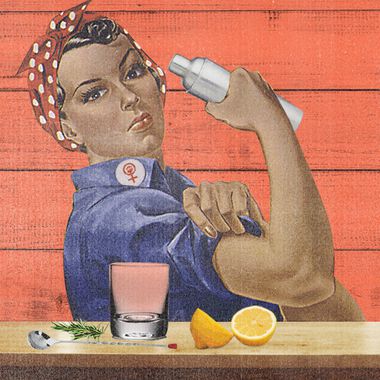 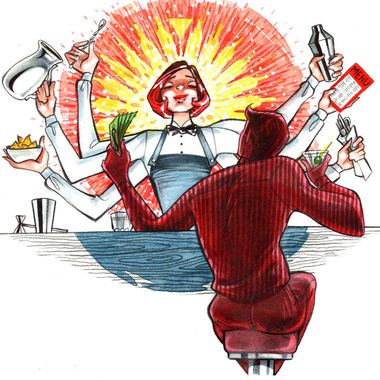