Whether you buy it in bulk or make a DIY knockoff at home, Fireball Cinnamon Whisky continues to spread its fiery plume of domination across the American bar scene like a comet in the night sky.

You’ve likely guzzled the blazing liquid in countless shots, but have you explored its cocktail capabilities? Shock and wow with these fire-breathing recipes that mimic a beloved breakfast cereal, fresh apple pie and fall in a glass.

Breakfast and the bar rarely mingle due to their opposing schedules. But if you believe that cereal is a meal best enjoyed without time constraints, then you’ll be jazzed to discover this Cinnamon Toast Crunch–inspired shot. The simple formula? Equal parts Fireball whisky and RumChata—the creamy horchata-flavored liqueur—rimmed with cinnamon sugar.

Foolproof is no exaggeration. This cocktail doesn’t require a complex shopping list or carefully carved garnishes. The main players are merely Fireball and hard cider. Sure, you can fancy up the glass with a cinnamon stick or apple slice, but let this new and improved Dynamic Duo handle all the talking.

3. Apple Pie on the Rocks

No need to pre-heat: If your baking skills are meager at best, churn out a perfectly drinkable pie facsimile instead. Fireball lends cinnamon firepower while vanilla vodka and apple juice channel the aroma of baked apples wafting from the kitchen. Serve with extra cinnamon and a brown sugar rim—your oven never has to know.

If you abandoned ship on the pumpkin craze long ago, skip along to number five. But if you’re still full steam ahead with a stash of pumpkin puree by your side, you’ll want this cocktail in your arsenal. Here’s why: Fireball meets hot coffee, milk, pumpkin puree, pumpkin pie spice and maple syrup to create an explosive mug that’s just caffeine-laden and spice-addled enough to keep you going through anything—come blizzard, bar crawl or bachelorette party.

Perhaps you prefer your Fireball unadulterated? In that case, your whisky needs a sidekick well-known for its sensitivity. Hot tea, coming right up. Prep a steaming teapot of chai, douse it with whisky and commence your weekly fireside chat.

Three ingredients can produce one incendiary cocktail. Meet the auburn Old Fashioned of your dreams: straightforward, spicy and easily shaken into life in a red-hot second by merging Fireball, maple syrup and fresh orange juice. All you overly complicated coupes, wise up. 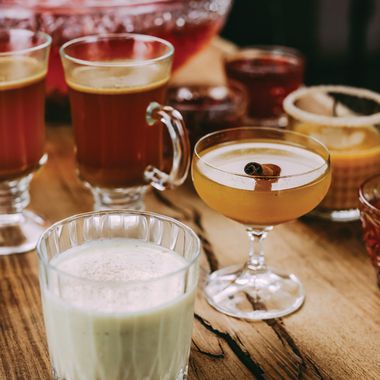 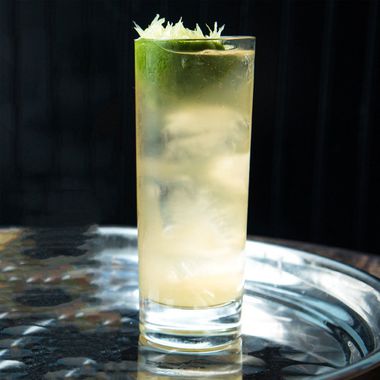 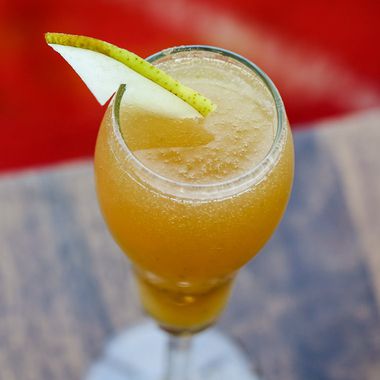 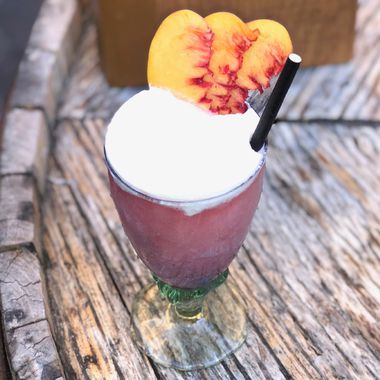