Transport yourself to France’s famed Cognac region in a single sip.

Sip a glass of cognac, and you’ll understand why the French say it’s made from l’eau de vie (“the water of life”). Produced from white grapes grown across the Charente and Charente-Maritime departments of western France, cognac is a protected category of brandy that must meet the requirements of the appellation d’origine contrôllée (AOC) in order to bear the region’s name on its label. These are the strict regulations that define the rich, velvety brown spirit that begs to be sipped on its own, shaken in a Sidecar or stirred into a Sazerac—or all of the above, depending on your mood.

The Grapes and Their Regions

The area around the commune of Cognac, France, is divided into six grape-growing regions within the Charente and Charente-Maritime departments. Officially, the main grape varieties used in cognac must be ugni blanc (which is equivalent to Italy’s trebbiano grape), folle blanche, and colombard; there are also less common grapes used in small quantities in production, including jurançon blanc, sémillon and folignan, to name a few. The most expensive fruit comes from Charente’s Grande Champagne district and Petite Champagne, which straddles both Charente and Charente-Maritime.

Once harvested, the grapes are fermented for five to seven days, generally speaking, and the resulting wine is typically between 8.5% and 9.5% alcohol by volume. It is then distilled twice in copper pot stills, which produce a colorless alcohol called eau-de-vie (again, French for “water of life”). Then the spirit is aged in either Limousin or Tronçais oak barrels for at least two years, and once ready, the single-barrel cognac (often still referred to as an eau-de-vie despite having been aged) is blended with cognacs of varying ages and qualities to create the final product. The age statement on the bottle refers to the youngest eau-de-vie in the blend, discussed further in the next section. 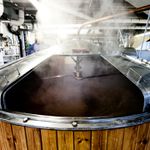 There are two additional classifications beyond these main categories that cover cognacs that have seen more age than XO: XXO (extra extra old) is reserved for cognacs that have been aged for 14 years or longer, and Hors d’age is used colloquially to cover ultra-high-quality cognacs that fall beyond the age scale altogether, though the Bureau National Interprofessionel du Cognac (BNIC) technically recognizes Hors d'age cognacs as equal to the XO classification.

As a general rule of thumb, you’ll want to reserve older cognacs for sipping neat, with perhaps a drop or two of water to open them up. Younger cognacs are perfect for mixing and are the base of many classic cocktails, including the Sidecar, the Between the Sheets and even the original Mint Julep. Both the original French 75 and Sazerac were made with cognac before the English put their spin on the former and Phylloxera sabotaged the latter’s exportation, creating an American pivot to a classic homegrown spirit, rye. 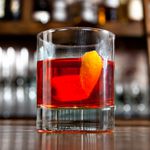 If simplicity is more your thing, you can also add an ounce of cognac to a glass of Champagne (think of it as a minimalist’s French 75) or a glass of ginger ale, which is often how you'll find the French enjoying their preferred pour. A simple highball of cognac, a splash of soda water, and some ice can also work well. Try adding a lemon wedge—or just a swath of zest—for an aromatic lift. 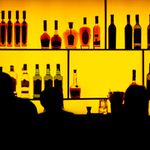 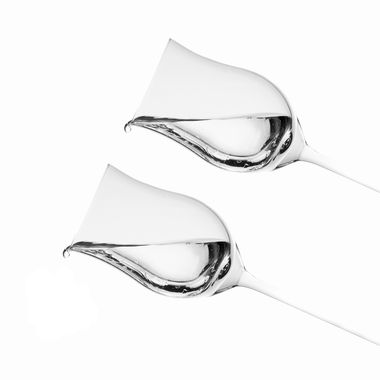 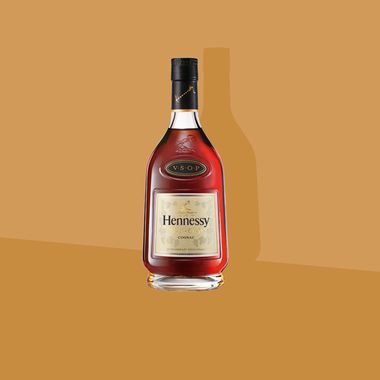