Brazil is a tropical wonderland commonly associated with rainforests, beaches and, if you’re up on your booze, cachaça. It’s not the sort of imagery that screams “wine country.” But against these odds, this luscious landscape has quietly grown into one of the largest producers of wine in the Southern Hemisphere.

And it’s not just that it’s making a lot of wine. It’s pretty tasty, too. As an increasing number of bottles arrive on shelves across North America, it’s time to take note of what Brazilian wine is all about.

The primary wine-growing region of Brazil is located in its southernmost state of Rio Grande do Sul. Here, in hills far enough outside the reach of the equator, a cooler, drier climate persists throughout much of the year. Centered around the capital city of Porto Alegre is an environment that allows classic South American varietals to flourish. Tannat, malbec, cab franc, cabernet sauvignon and chardonnay are all clustered in abundance.

It wasn’t until the latter parts of the 20th century, however, that investors were willing to fork over the capital necessary to kick-start winemaking operations. For much of the modern era, the grapes grown here were used for generating fruit juice. Things started to change when Brazilians developed a taste for Champagne, around the early 1970s.

Suddenly, it made financial sense to start producing bottles of bubbly according to the traditions of France but at lower price points. Early adopters included Salton, Don Giovanni, Geisse and European brand Moët & Chandon, all of which had established production facilities in the area by the early 1980s and now export their labels into U.S. markets.

While the cave-aging methods were initially inspired by Champagne, many of the grapes going into the bottle differ dramatically from their Old World counterparts. Varietals such as merlot and moscato often replace pinot noir and pinot meunier, giving the resulting wines a fruitier, more aggressive pop and a lasting popularity. Today, nearly half of all wine made in Brazil is bubbled.

For a fine example of how the category deviates from its French forebearers, seek out a bottle of sparkling cuvee brut from Miolo. It offers tropical notes without overplaying its sweetness, and its lengthy finish is hard to match in other sparkling wines at this price (around $24).

But if bubbly just isn’t your thing, Porto Alegre might surprise you still. While it lacks the star power of similarly sized wine regions in Argentina and Chile, the tannats and malbecs of southern Brazil can be comparable in quality and unbeatable in value. Pizzato, a boutique producer in Vale Dos Vinhedos, bottles a sleek rendition of the former that’s packed with tobacco, leather and lingering spice. Lidio Carraro offers an elegant 2011 vintage of malbec, emboldened by the addition of cabernet sauvignon. Not far from here, Casa Valduga matures its merlot in underground French oak, resulting in a serious wine steeped in stone fruit aromas.

In efforts to penetrate American markets, the most significant stumbling block has been an unwillingness of drinkers to venture outside well-established norms. Why take a chance on a bottle from Brazil when you know what you’re getting from France, Italy or Napa?

Well, if you don’t, you’ll never know what you’re missing. Just as you should never judge a book by its cover, you ought not judge a wine by its provenance. The true value lies in the liquid beyond the label, of course. Explore Brazilian wine, and you’re likely to discover more than you bargained for. 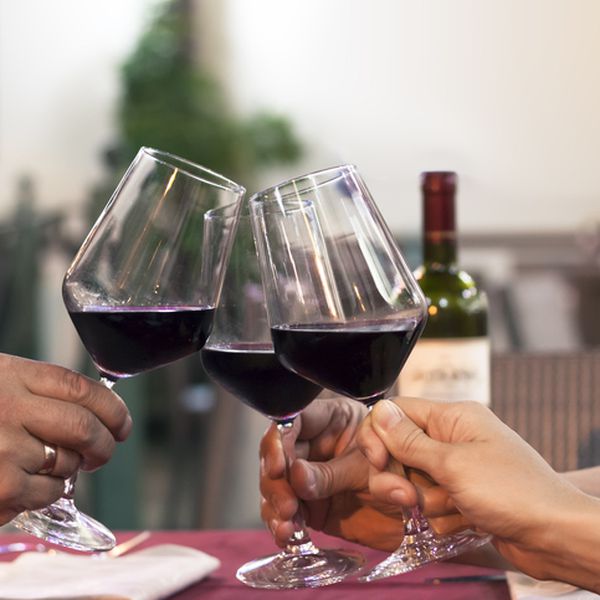 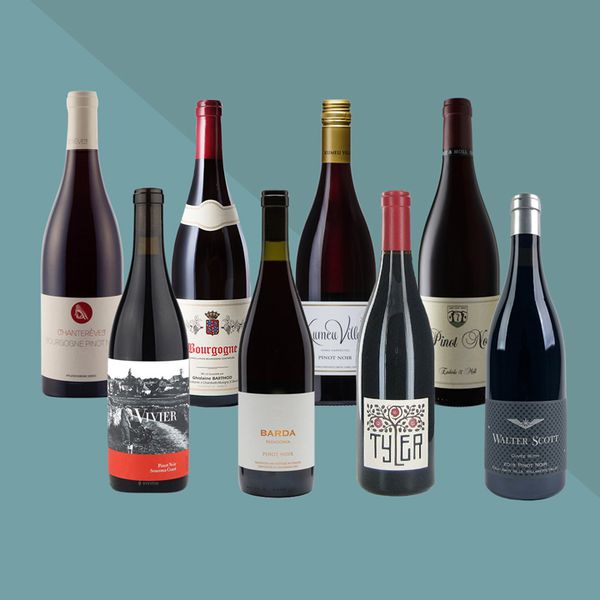 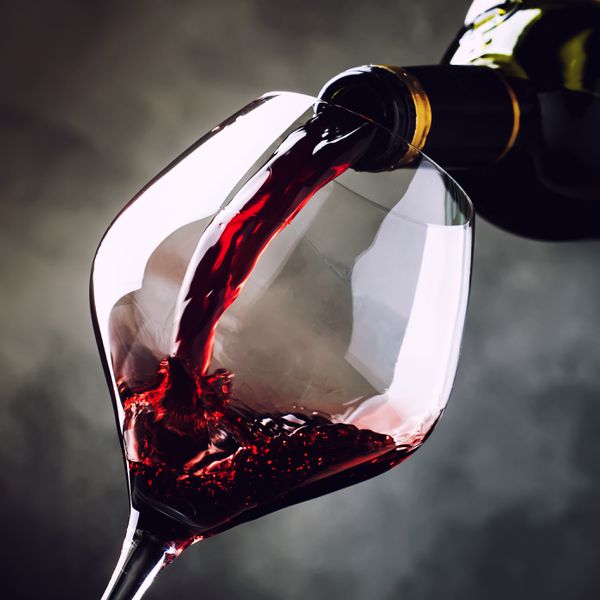 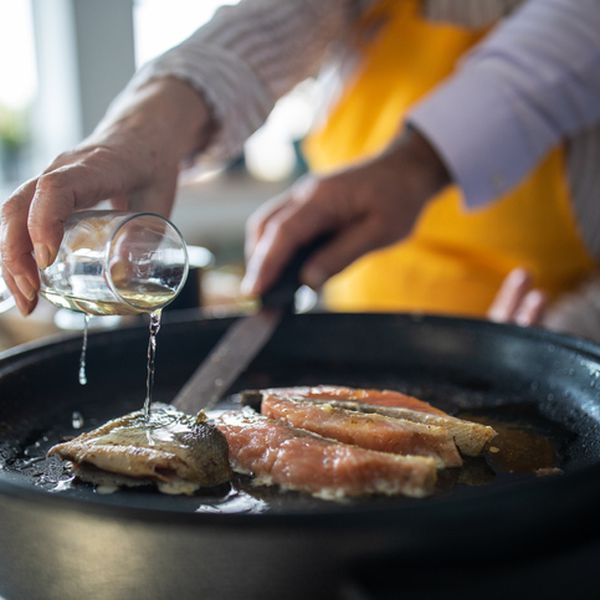 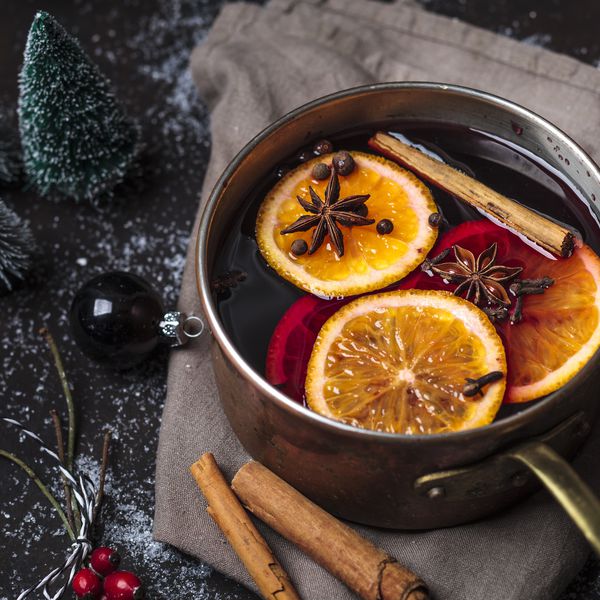 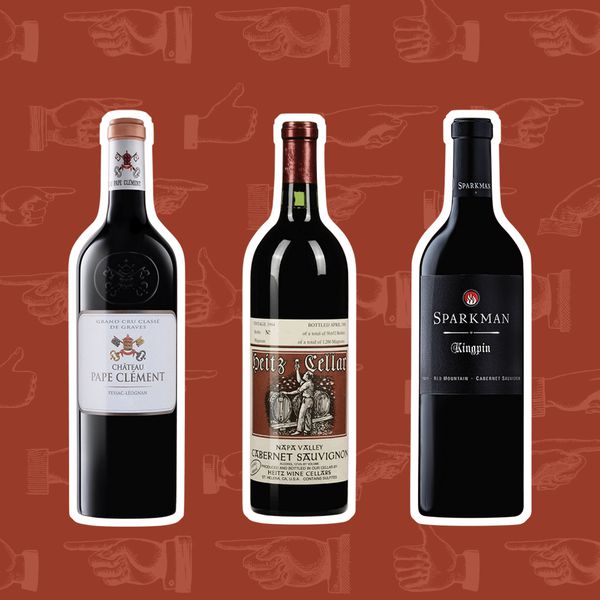 The 13 Best Cabernet Sauvignons to Drink in 2021 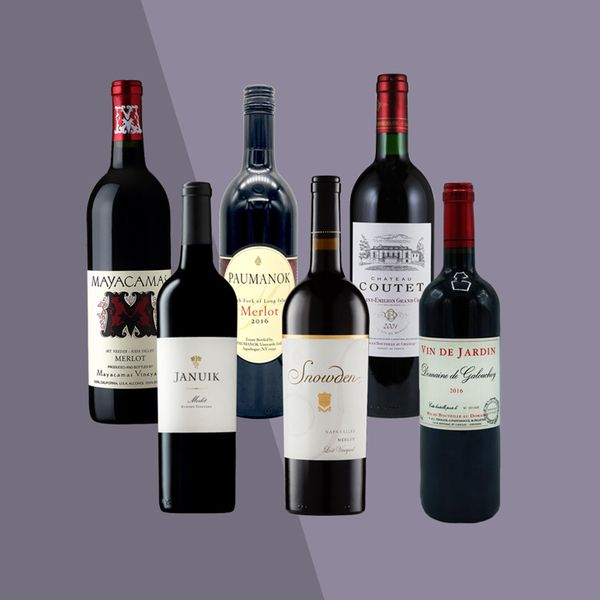 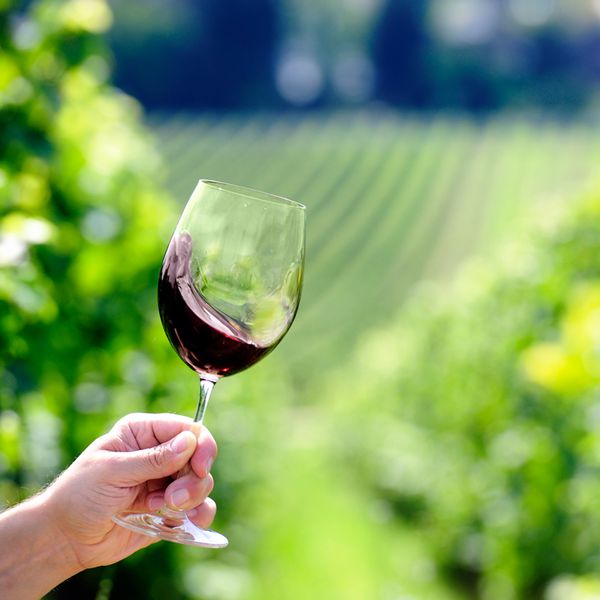 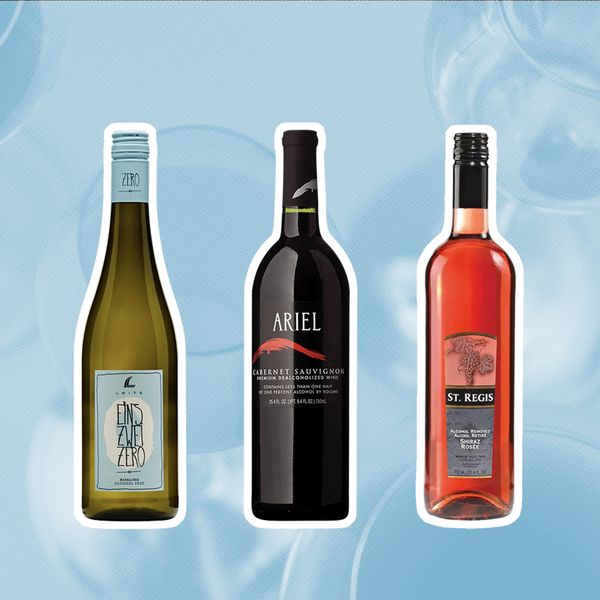 The 9 Best Nonalcoholic Wines to Drink in 2021 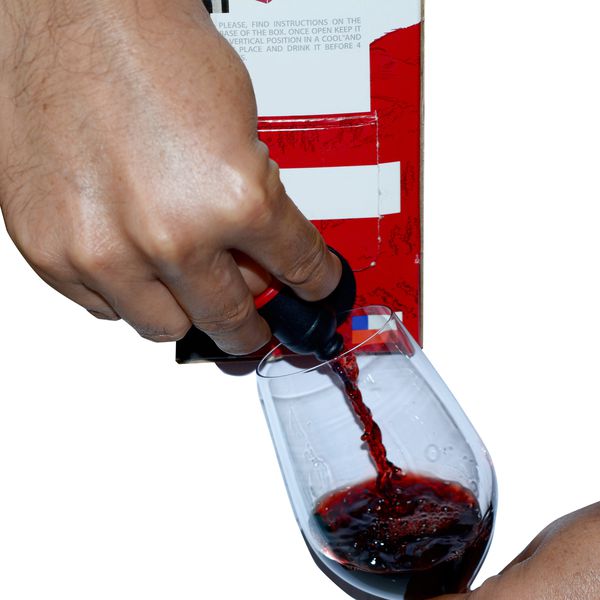 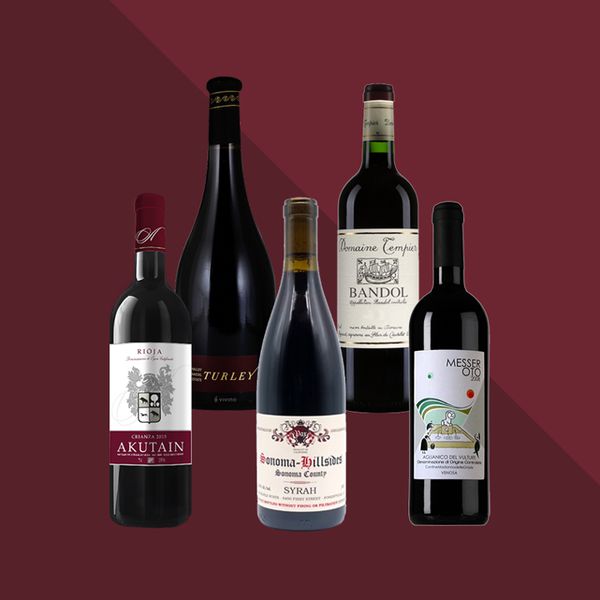