Who created the Martini?

It seems like a simple question. After all, the Martini was an instant icon, and not knowing who invented it is kinda like not knowing who invented the six-gun, the Model T or Coca-Cola. And yet we do not know. There are theories, to be sure—although perhaps it’s more accurate to label them what they are: myths, legends and exercises in wish-it-were-so.

First of all, what was the damn thing originally called? A Martini, a Martina or a Martine? Maybe a Martigny, a Martineau or a Martinez? All of those names show up in connection with the traditional combination of gin and vermouth between 1882, when it first finds its way into print, and 1910. But then again, there were those who dubbed that mixture a “Turf Club,” and even one who insisted that it was a Manhattan. He was, to put it politely, mistaken.

Some of those variations are tied to particular creation stories. In 1904, for example, The New York Times posited that the Martini was devised by Randolph Martine, a rather sporty member of the local judiciary who had died nine years earlier. Possible, but Martine had been known as a strict Champagne drinker, so not likely.

The tipple’s appearance in an 1884 New York cocktail guide as the “Martinez” has often been used to support a shaky claim dating back to the 1940s that it originated in Martinez, Calif. In its fullest form, that tale involves a gold miner in a year when no gold was being mined buying a drink in a saloon that there is no record for from a man who doesn’t appear to have existed, as witnessed by someone who had to have been a newborn at the time.

And those are the good theories. As things stand, the Martini is another American legend, like Billy the Kid: a larger-than-life invention of the nation’s collective will; an intoxicant so sharp, clean and deadly that it cuts the head off while the legs keep walking.

As much as I want to discover the true origins of the king of mixed drinks, I think I ultimately like it better this way. Who doesn’t enjoy a mystery?

Add all the ingredients to a mixing glass and fill with cracked ice. Stir well and strain into a chilled coupe glass. Twist a swatch of thin-cut lemon peel over the top. Then smile. 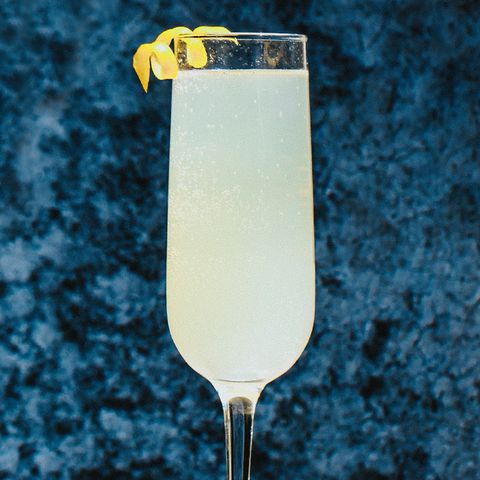 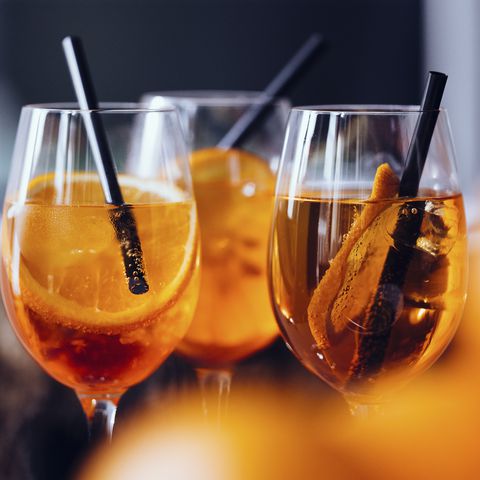 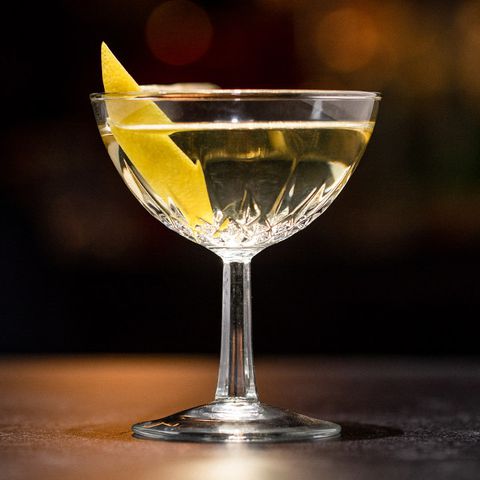 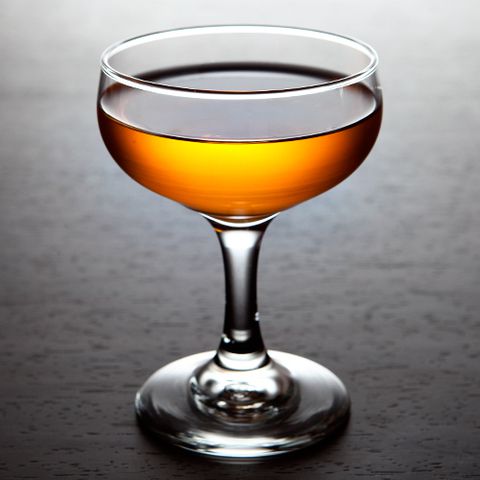 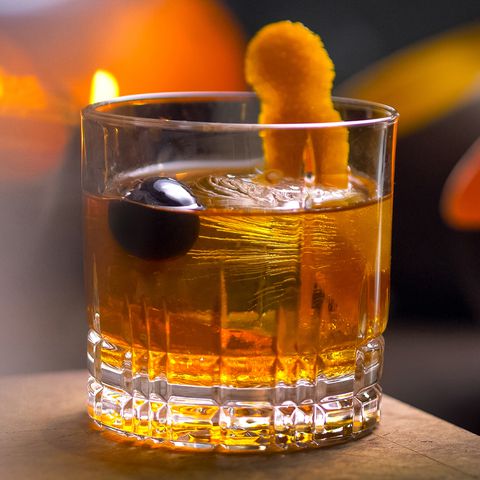 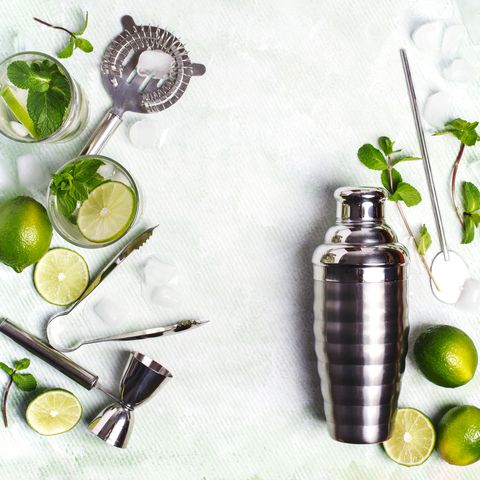 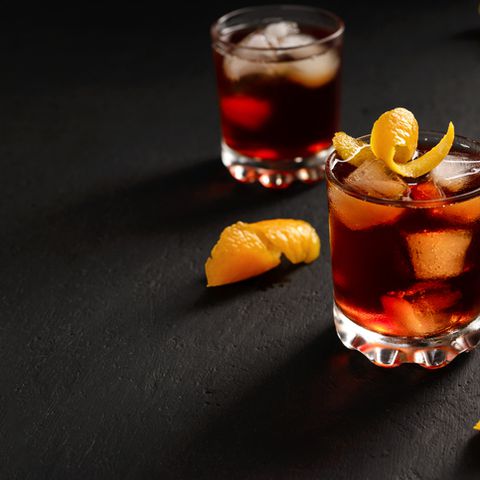 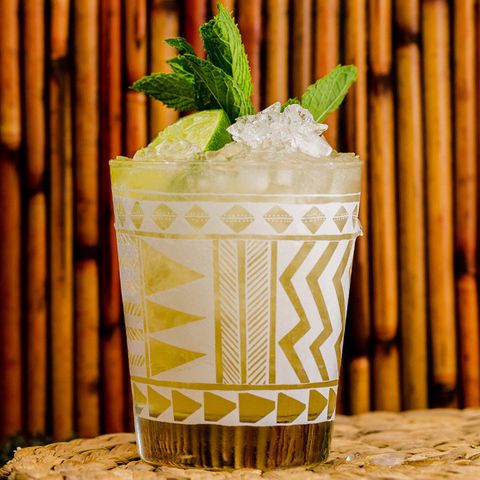 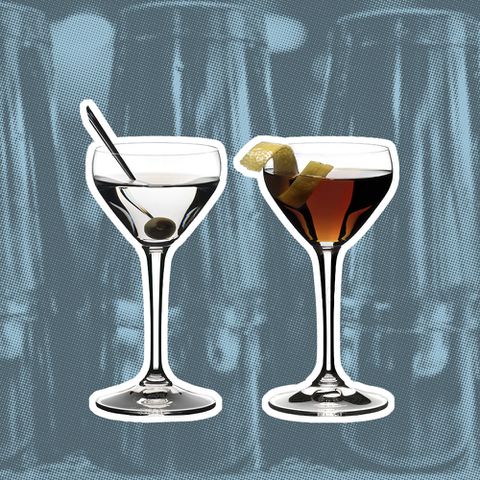 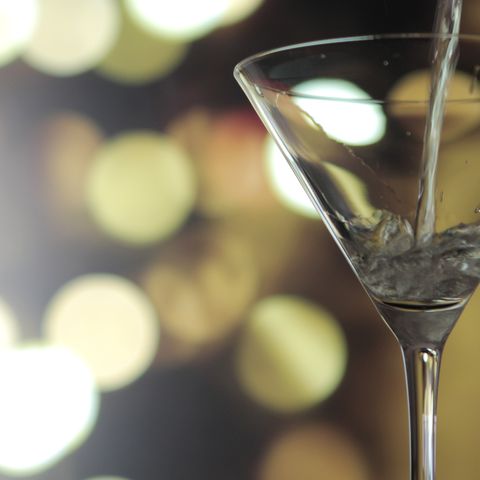 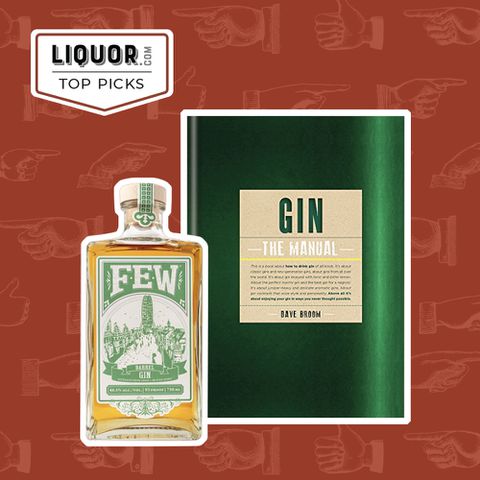 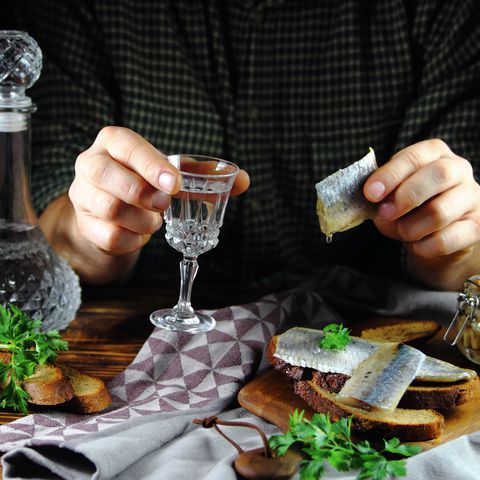 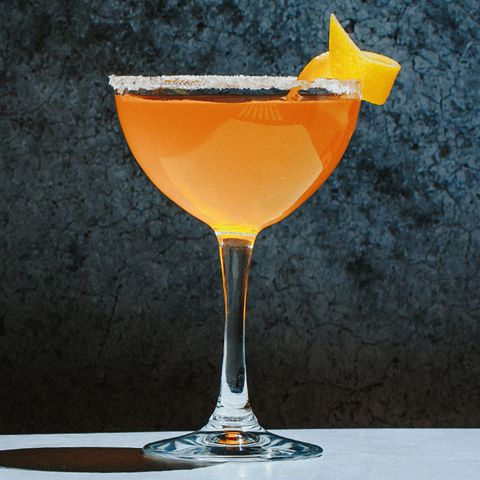