Americans have had an on-again-off-again love affair with Irish whiskey, and right now it’s definitely on again. In fact, the delicious liquor is the fastest-growing spirit in the United States.

About a hundred years ago, Irish whiskey was even more popular than it is today. And America’s thirst fueled a thriving industry back home in Ireland. But thanks to Prohibition and the two world wars, that all came to a crashing halt. Of the dozens of working distilleries that were once on the island, today there are just four.

Part of what is driving this current resurgence is the alcohol’s generally smooth and honeyed taste. While some distillers make single malt or peated products, the predominant style remains the easy-drinking blend of pot-distilled and column-distilled whiskies.

The other big plus for Irish whiskey is mixability. Though Scotch is often enjoyed over ice or in highballs, it has never had a significant cocktail presence because of its smoky, peaty notes. Not a problem for the Emerald Isle’s finest.

While there are plenty of well-known Irish whiskey concoctions, including a version of the Jack Rose, I’d like to introduce you to one of my original recipes. I created the Molly’s Milk back in 1997, in Prague of all places, for Molly Malone’s, which at the time was one of the city’s two Irish pubs.

The owner was perturbed, since his bartenders claimed there was something wrong with the cream in the Czech Republic; it didn’t whip properly for Irish Coffees. After picking myself up from the floor, I made a cold take on the classic with, of course, perfectly whipped cream. The bartenders were dismayed, since it meant they now had to break out their whisks.

Add both spirits to a mixing glass and fill with ice. Stir, and strain into a small chilled cocktail glass. Top with 1 inch of whipped cream.

Add all the ingredients to a shaker and fill with ice. Shake, and strain into a small cocktail glass. Garnish with lemon zest and a cherry.

Master mixologist Dale DeGroff is the author of The Essential Cocktail and The Craft of the Cocktail . He is also a Liquor.com advisor. 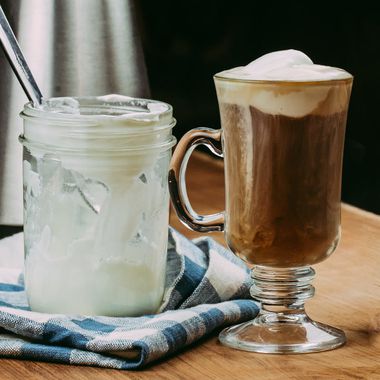 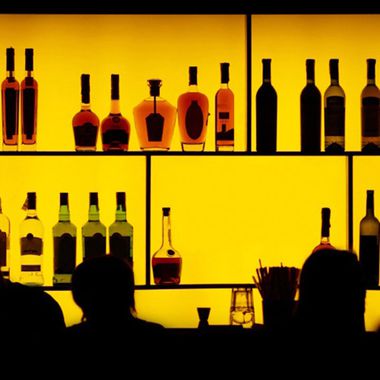