It’s summertime on a Friday night, and 1,000 people are about to stream through the door of New York City’s Broken Shaker at the Freehand hotel. “It’s literally insane. It’s the most money you’ve ever seen people ring in in their lives,” says head bartender Evan Hawkins. “Our Mondays and Tuesdays are like every other bar’s Fridays and Saturdays.”

Hawkins worked in nightclubs in Atlanta and Miami for a decade, but at Broken Shaker he has the added challenge of making Instagrammable craft cocktails in 30 to 45 seconds flat. “There’s a right way to do things, the wrong way to do things and the fast way to do things,” he says. “There are shortcuts you can take that most bars don’t think about because they don’t have to.”

In particular, Hawkins has developed an anything-goes approach to batching draft cocktails, including adding citrus, orgeat, pineapple and cucumber. While most bartenders shy away from adding perishables to kegs, Hawkins asserts that pressurization, alcohol and sugar fortify fresh ingredients.

“It’s not the citrus you have to worry about,” he says. “It’s the particulates. Things like ginger, cucumber and citrus separate. The best thing, honestly, would be to use a [centrifuge] to process a whole keg at a time, but most of us can’t afford that. You just have to use a strainer and cheesecloth and restrain until you’re satisfied. If you don’t have the manpower to strain, well, you have to shake up the keg.”

As an experiment, he once kept a pineapple and citrus cocktail on draft for six weeks. His team had strained the juices six times through cheesecloth, and while it didn’t go sour, it did degrade a bit and separate (and definitely required thorough agitation). “I’ve never had a keg go bad,” says Hawkins. But he also doesn’t believe in keeping drinks locked up in a keg for more than a few days. At their best, draft cocktails are a tool to make drinks quickly; at their worst, they’re a gimmick.

“Everybody needs to stop putting Negronis on draft—unless you’re Dante,” says Hawkins. “At any normal bar, you would sell 20 [Negronis] a night, max. Draft cocktails aren’t for novelty. You only do it if a drink moves. If you’re selling 400 Margaritas a night, that’s what I think it’s for.” He also likes to draft large-format drinks that simply take more time to pour.

A draft program requires more preshift prep, but it can streamline labor during service—and ultimately result in more drinks sold per night. A five-gallon keg typically holds 80 to 100 drinks, depending on ice. If your bar can move through a keg in two services, it’s probably a good use of time and resources, according to Hawkins.

While working at Craft Social Club in Miami, Hawkins had eight months to develop his first draft cocktail program. And while there’s a science to charging and carbonating drinks, he says that kegs, PSI, draft lines and regulators are all temperamental. He still studies the process obsessively and keeps manuals from soda companies on his phone. “If you don’t take six weeks of play time and have some budget to lose, you’re not going to succeed. You have to keep working at it,” he says.

1. To figure out dilution, make a single-serve drink in a shaker or cocktail glass. Weigh the liquid ingredients before adding ice and then the final drink. Calculate the rate of dilution and use the same proportions, generally 10% to 20% water, for the keg.

2. When possible, peel fresh ingredients like cucumbers before juicing to minimize particulates.

3. The one ingredient Hawkins does not add to kegs is bitters. They don’t scale like spirits or juices, and Angostura separates, turning the last of a keg’s cocktails opaque. If you must make an Old Fashioned on draft, for example, Hawkins suggests incorporating bitters at pickup or adding them to the keg gradually, tasting along the way. “I would take 10% of what you think you need and build from there,” he says.

4. Since you’re not measuring with a jigger during service, train bartenders to recognize the wash line of each draft cocktail and dispense the drinks into glasses already filled with ice. Otherwise, a keg of 80 cocktails might turn into 60, or drinks may sploosh over the glass rim when ice is added.

5. At its most basic, nitrogen dioxide pressurizes a keg so the liquid will flow up draft lines and into the glass, and carbon dioxide carbonates the liquid and pressurizes the keg. Although you can use both gasses in a keg to achieve a certain mouthfeel (which is “super nerdy”), Hawkins typically chooses one or the other.

6. For optimal carbonization, chill kegs below 40°F and charge at least three times, letting gas dissipate in between charges. Allow the kegs to sit overnight before using.

7. When CO2 dissolves in liquid, it forms carbonic acid. When carbonating drinks, Hawkins suggests pulling back on citrus to keep the acid in check.

8. When you pull a prediluted cocktail off a draft line, you’ll never get the aeration or whip of a shaken drink. To help simulate that mouthfeel, you can carbonate drinks that would otherwise be flat. With Mai Tais, for example, Hawkins softly charges them twice. He more aggressively charges Moscow Mules so the bite of the bubbles accentuates the sharpness of the citrus and ginger. 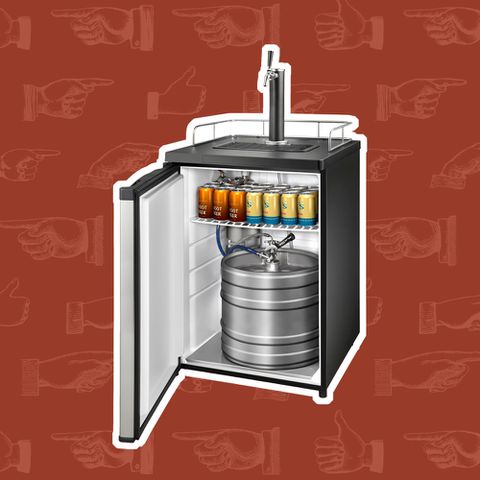 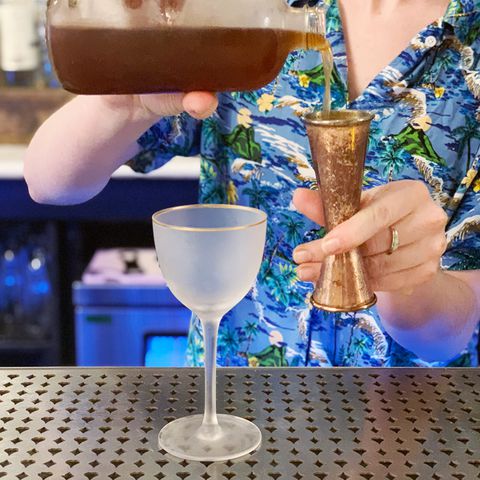 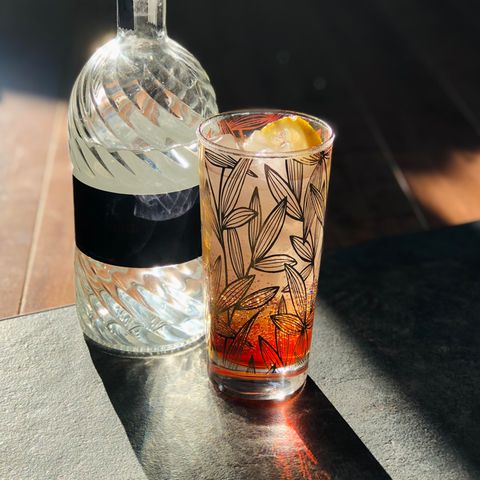 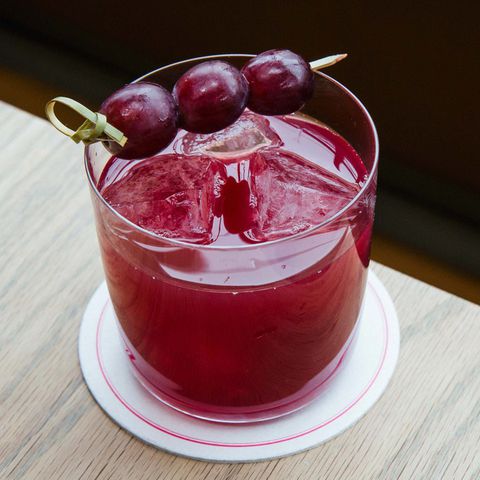 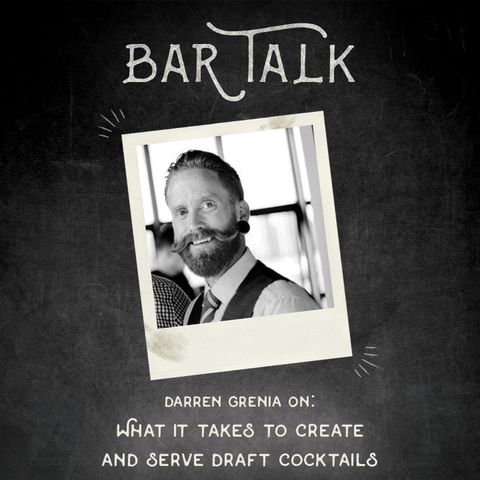 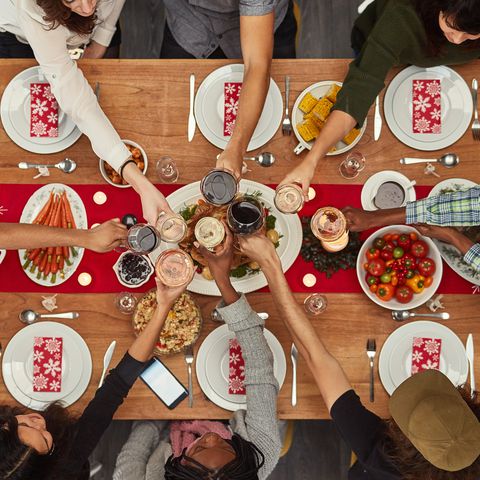 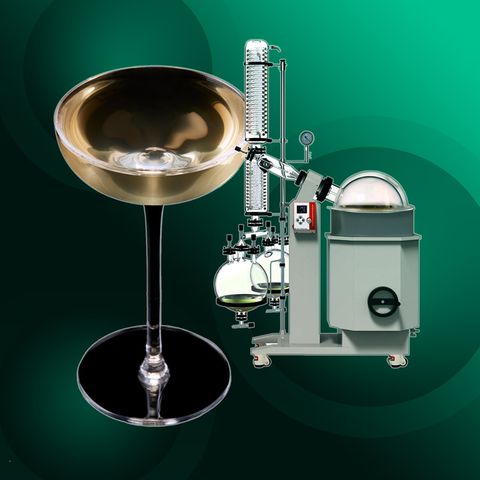 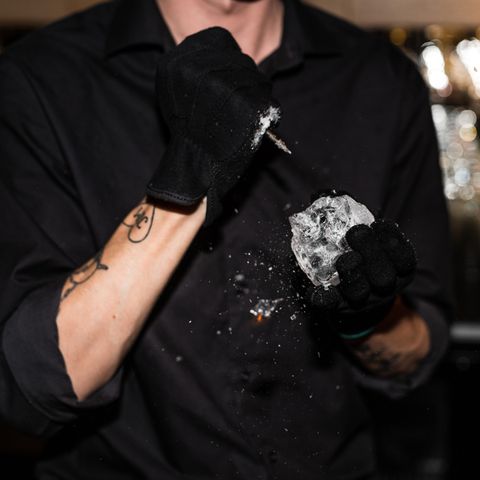 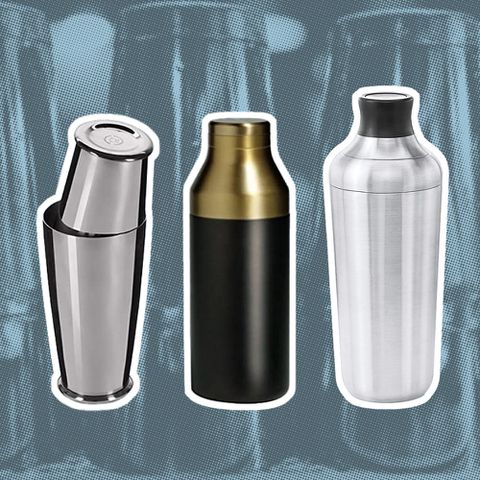 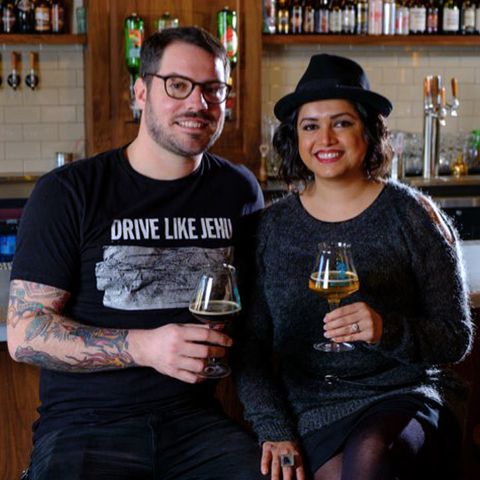 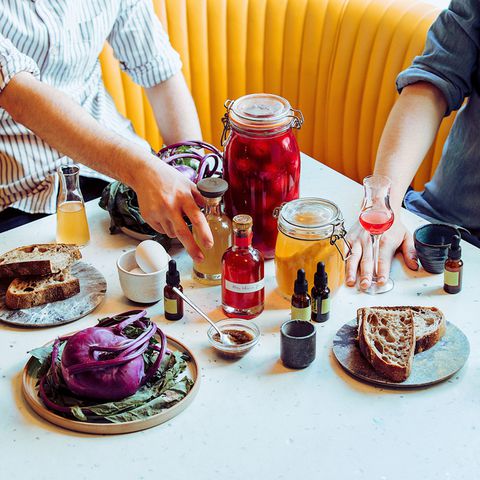 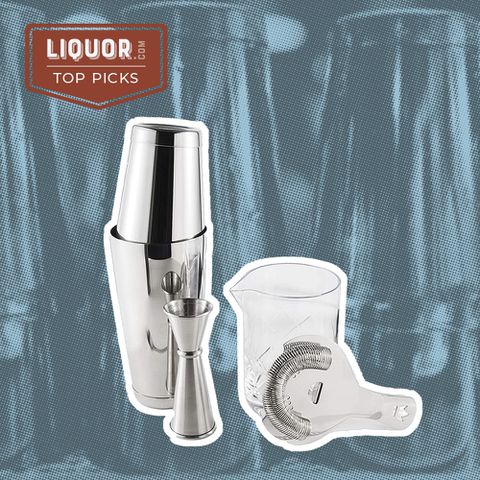 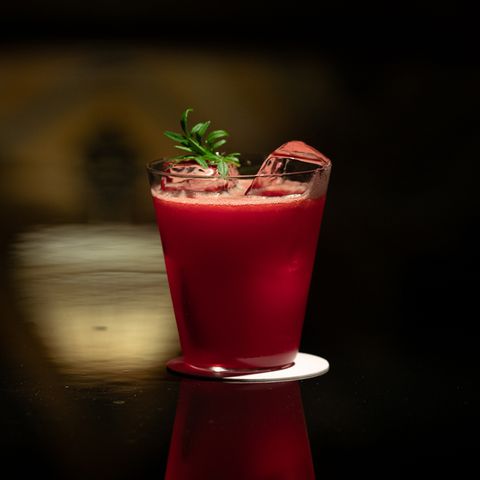 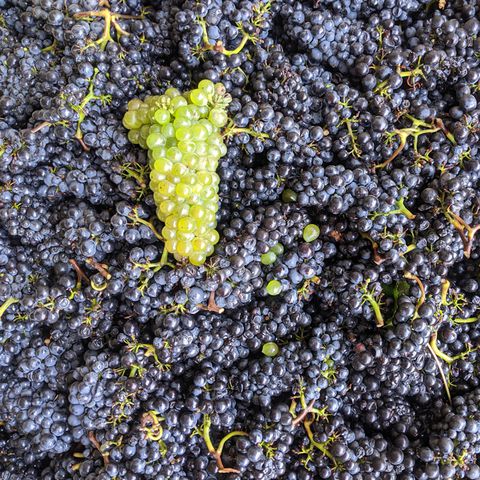 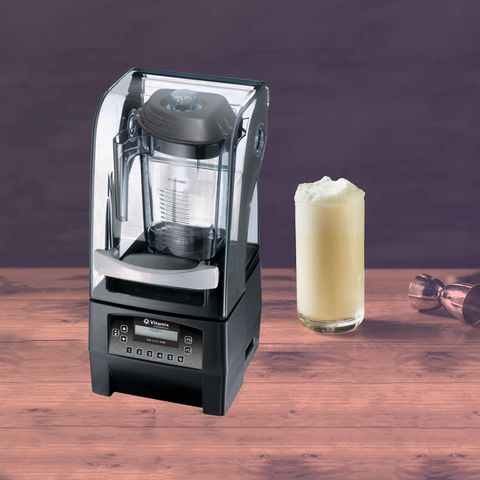 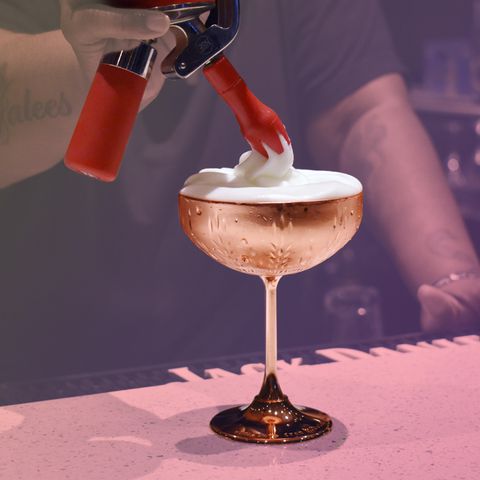