Tasting menus at restaurants are old-hat.

At Franklin Mortgage & Investment Co. in Philadelphia, cocktails are now getting the course-by-course treatment—with an unlikely theme.

The new approach presents its own logistical challenges behind the stick. One that’s worth it says Sara Justice, the bar’s head bartender. “Our customers are open-minded and want to try new cocktails all the time, so highlighting a range of them in smaller portions is something that intrigues them,” notes the alum of such lairs as Holeman and Finch in Atlanta and PDT in New York.

For Justice’s debut of Franklin Mortgage’s liquid-feast alternative to the bar’s standard à la carte selections, the Lancaster County native dreamed up Dutch Country Memories, a hearty ode to the rustic foods of her youth. “There are few places where regional cooking remains this important,” says Justice. “I wanted to honor that tradition.”

Before the five-course drinking session gets underway, Justice sends out an amuse-bouche of amontillado sherry infused with apple schnitz (“dried apples are everywhere back home,” Justice points out). That opening volley paves the way for the Birch Beer (navy-strength gin, birch, licorice, fresh lime). “Sometimes I would have Coke, but I mostly drank cream soda or birch beer as a kid,” says Justice. Devoted to authenticity, Justice uses the real stuff, tapped from Alaskan trees. “Such small-production ingredients like this wouldn’t make sense for our regular offerings, but here they do,” she adds.

The menu’s next three quaffs conjure Christmas trees more than springtime blooming azaleas: The Plum Pudding melds rum, toasted milk, plum and allspice; Night Sledding mingles rye, pine and menthol; and Roasting on an Open Fire pairs smoked bourbon and chestnut praline. The sequence is then finished with a refreshing palate cleanser of non-boozy Butter Mints soda. “These pillowy mints were always in huge bowls at diners, and my grandma always kept them in her purse,” says Justice.

With sultry nights on the horizon, Justice is toying with the idea of recreating a carefree beach vacation for the next thematic turn. “Going down the shore,” she says, “is a big thing here.” 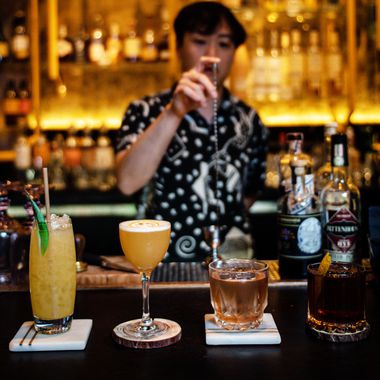 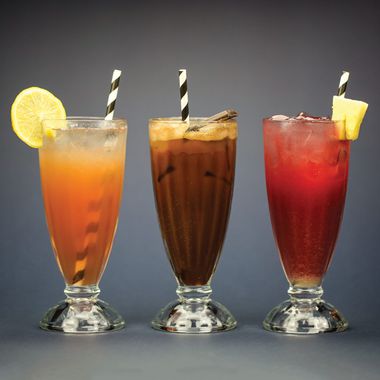 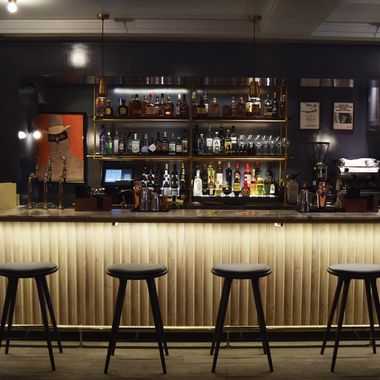 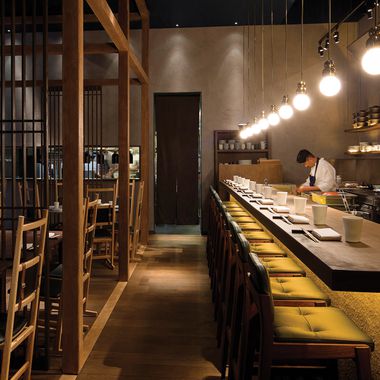 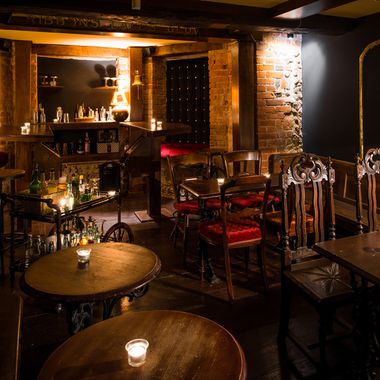 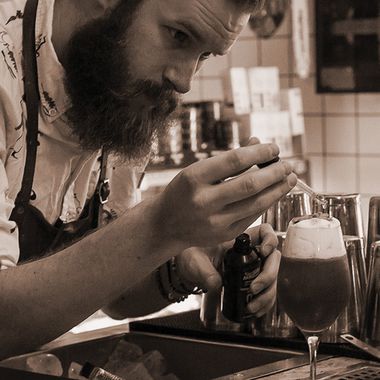 Taking Local Sourcing to the Next Level in Northern Sweden 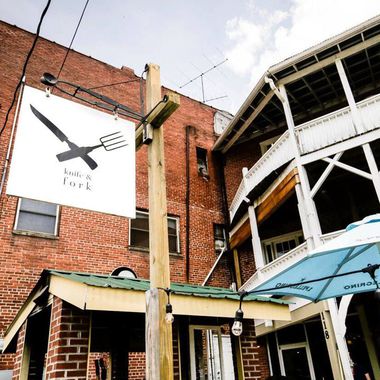 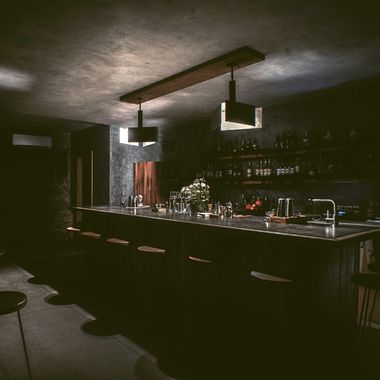 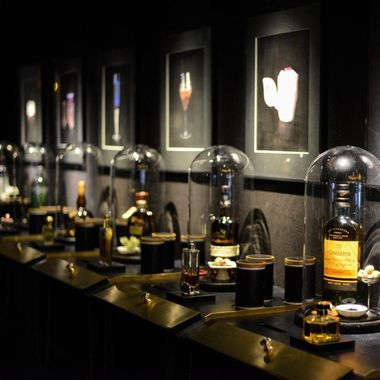 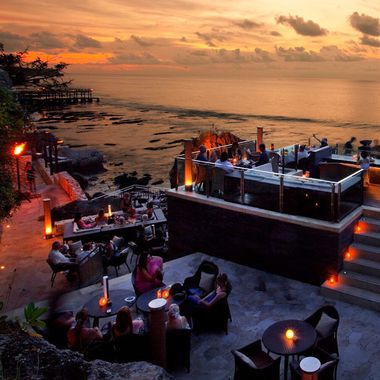 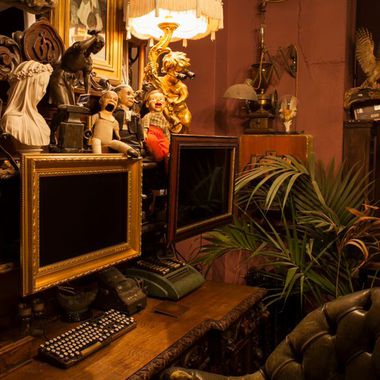