In China, a new wave of drinkers are expanding their horizons, looking for new wines and spirits to expand their palates. And thanks to a team of Chinese, Chinese-American and German investors, gin is gaining popularity.

Last August, the team opened The Distillery by Capital Spirits, a baijiu bar and distillery in China’s capital city. The bar has attracted both locals and tourists looking to sample cocktails made with baijiu, the Chinese distilled spirit that typically and historically has been consumed straight (similar baijiu-focused bars have opened elsewhere in the world). The Distillery, which focuses on small batch spirits distilled in copper stills, has been instrumental in introducing Chinese drinkers to gin, vodka, fruit schnapps and rum.

The Distillery is helping introduce Chinese drinkers to new spirits like gin.

Gin Through a Chinese Lens

Though gin is a Western spirit, Capital Distillery’s version has a Chinese twist, the distillate flavored with local botanicals. Says Simon Dang, one of the co-owners, “China has an extremely wide range of flavors available in terms of unique teas, herbs, fruits, flowers and other ingredients that can to be used to create a local gin.” The flavor elements in the gins will reflect the complementary sweet and spicy flavors that are found all over the various regions of China, says Dang, who hopes to use ginseng and goji berries in a gin that is distinctly Chinese in both spirit and flavor.

Next year, the partners also plan to start a garden on the roof of the distillery where they’ll grow their own herbs, spices and vegetables, ingredients which will make their way into the spirits and the baijiu cocktails served at the bar.

The goal, of course, is to introduce a new audience to gin and to (hopefully) get them hooked. Capital Distillery’s four ambitious young owners want to get local 20- to 35-year-old office workers interested in the varied flavors of the spirit and the drinks that can be made with it. The long-term hope is that botanical spirits made with a Chinese twist will captivate a new audience in a new country.

The Distillery by Capital Spirits 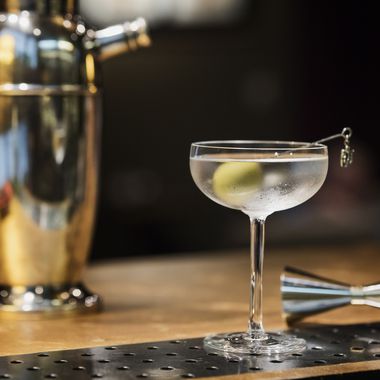 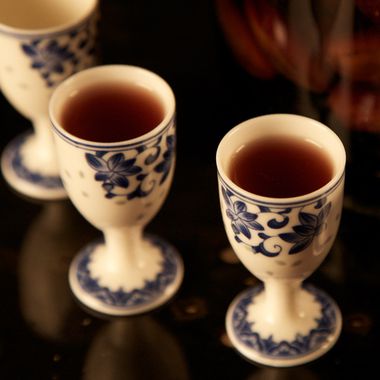 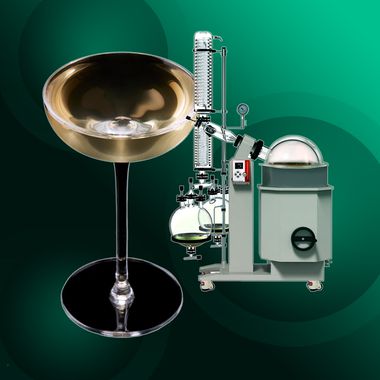 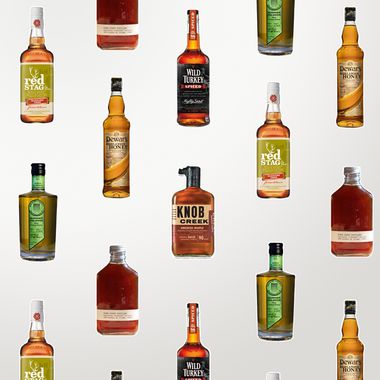 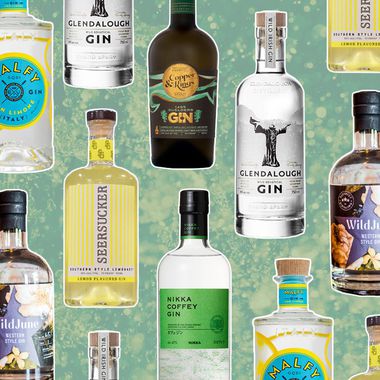 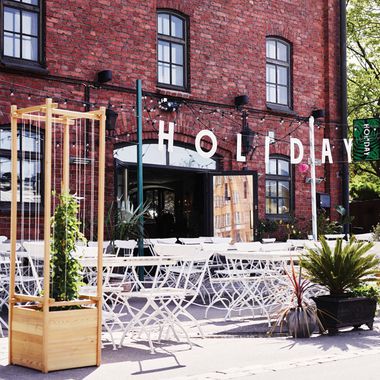