Washington, D.C., rum distillery Cotton & Reed recently unveiled its allspice dram, with the goal of not only bringing it to your home bar but also getting it into the hands of bartenders and mixologists. With only a select few other options available, including St. Elizabeth allspice dram, Hamilton pimento dram and The Bitter Truth pimento dram, this new product adds needed diversity and accessibility for the popular Tiki staple, as many of the bars who use it still commonly make their own in-house.

“I’ve been making one iteration or another of this for five years for various cocktail programs around D.C.,” says herbalist and cocktail specialist Lukas B. Smith, who developed the Cotton & Reed recipe. “A bit of tweaking was in order, but I feel comfortable saying that this recipe has been tested dozens and dozens of times.”

Having a consistent and readily available version of the dram eliminates the prep time behind the bar. “Allspice berries are quite tough, and grinding enough to make a meaningful amount of dram is definitely a bit of an undertaking,” says Smith. “This has freed me up to worry over the rest of the bar program, which is driven almost completely by ingredients made in-house.”

Allspice or pimento drams are known for that baking spice profile, but for Cotton & Reed’s rendition, Smith added extra complexity by incorporating ingredients such as molasses and lime. “Our approach to allspice dram is all about depth,” he says. “Allspice itself has many layers to it, hence the name, but the addition of our other spices, as well as our choice of molasses, was intended to add more depth and richness.”

In total, Smith uses 14 ingredients in Cotton & Reed’s allspice dram, as opposed to a simple trio of rum, allspice and sugar. He even uses two types of molasses, both black strap and strike A, which is also known as first or first-strike molasses. “Our black strap is intensely mineral and has an almost saline quality to it, which tugs back at allspice dram’s sugary reputation,” says Smith. “Strike A is pulled out of an early stage in the refining process, so it’s lighter and sweeter.”

The use of molasses fits into the profile of the core rums Cotton & Reed produces. “Unlike refined sugar, molasses not only tastes sweet but is aromatically sweet,” says Smith. “That sweet aroma actually lets us reduce the overall amount of grams of sugar per bottle, while achieving the same perceived level of sweetness.”

The end result with Cotton & Reed’s allspice dram is that it’s versatile enough to move beyond the Tiki domain and can be showcased in signature drinks such as the Dram Rickey and White Lion, while still serving its core purpose. “While we added some depth and versatility with bitterness, dried lime and molasses, we didn’t back off the baking spice concentration one bit,” says Smith. “It’s got a ton of allspice and clove, so it still fulfills its primary task. It can just do much more.”

As for that Dram Rickey, it honors the District itself, along with its official cocktail, the Rickey. “The D.C. Council named the Rickey the official cocktail of the District a couple years back, making D.C. the only place other than Louisiana with an officially recognized native drink,” says Smith. “But also, it lets the dram shine as the base spirit as opposed to a bit player. It really does belong in the spotlight. Plus, the lime juice and soda water show off the lighter side of dram. People who nose the dram often draw rapid associations with Christmas, but that’s nobody’s impression of the Dram Rickey.” (Get the recipe here.)

Smith’s White Lion is a riff on a classic Daiquiri. It incorporates both C&R’s white rum as well as its allspice dram, resulting in a complex and spicy new take. (Get the recipe here.)

Whether you’re behind the bar or sitting on the couch at home, you’ll be sure to find a good use for this allspice dram. 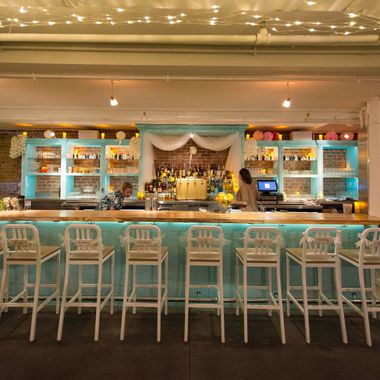 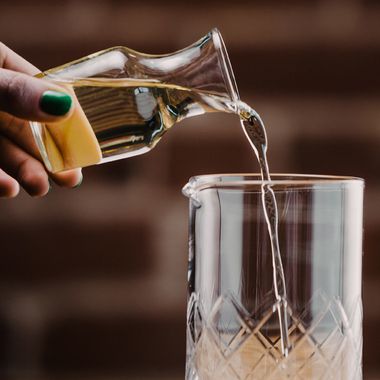 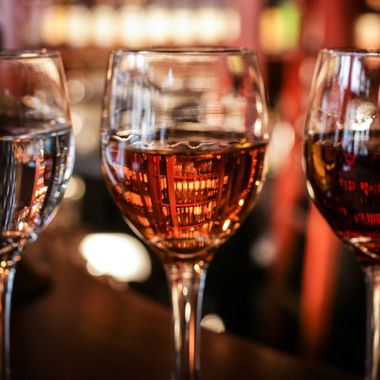