At Cafe Alma, opened November 2016 in Minneapolis, it’s possible to booze it up pretty much from doors open to lights out. The drink menu changes based on who’s behind the counter (barista or bartender) and the time (day menu or night menu)—a strategy that keeps the drinks flowing.

“The vision was an all-day café, something like you’d see in Italy or a boutique-style hotel,” says bar manager Nikola Govich. The café supplements a full-service restaurant, which opens at 5 p.m. and emphasizes a wine program to pair with dishes featuring local producers and ingredients.

He’s not alone in this vision. One of the hottest trends of last year was the “all-day café,” an emerging restaurant business model that encourages a steady stream of customers throughout the day, lingering over coffee and pastries in the morning straight through to more traditional dining at night. High-end chefs, such as Jean-Georges Vongerichten (abcV), Fredrik Berselius and Claus Meyer (Norman), Gabriel Stulman (Fairfax), and Enrique Olvera and Daniela Soto-Innes (Atla) in New York City, have embraced the idea of the all-day café.

What does this trend mean from a drinking perspective? Traditionally, bars open late and close late, and most don’t bother with the daytime crowd. However, that’s starting to change.

For example, at Chicago’s Estereo, coffee and cocktail services overlap. Coffee is available from noon to 4 p.m. daily, including coffee-spiked cocktails, such as one mixed with local cold-brew, arrack, Averna amaro and house-made coconut-date horchata. During the day, tropical-style drinks featuring unaged spirits from Latin America and the Caribbean (pisco, cachaça, tequila, etc.) are ideal for sipping with the windows flung open wide.

One brightly hued recent special: a seasonal mix of mezcal, Cocchi Americano rosa aperitivo, lime juice and strawberries, available on draft. All the cocktails continue until 2 a.m., and 3 a.m. on Saturdays.

Prebatched drinks, often bottled or kegged and served on draft, are a staple of the all-day bar.

“We don’t have a bartender coming in at 10 a.m., so we had to figure out how to get drinks out and make sure they’re super good,” says Alma’s Govich. The solution: bottled drinks like a sorghum Old Fashioned, or the G&T on tap, which baristas can pop or pull in minutes flat, even with a lineup of lattes coming through.

“I tried to get it to as little as two steps per drink, so it won’t tie them down if they have a line of people,” says Govich. “It will be high-quality, though; that’s the standard we hold ourselves to.” Full bar service starts at 2 p.m., when a bartender is ready to make more complicated (and usually spirituous) drinks.

The “day drinks” menu still is available and continues to sell. Spritzes are particularly popular as a pre-dinner drink, says Govich. During brunch, however, all bets are off, and the full bar is on, starting bright and early at 9 a.m. 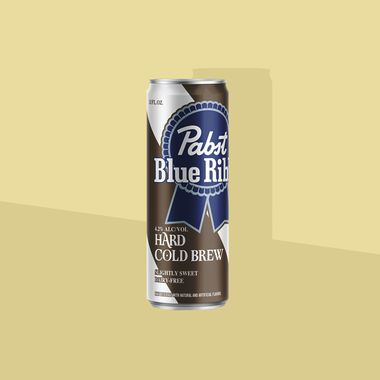 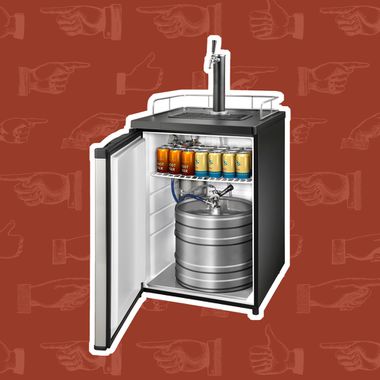 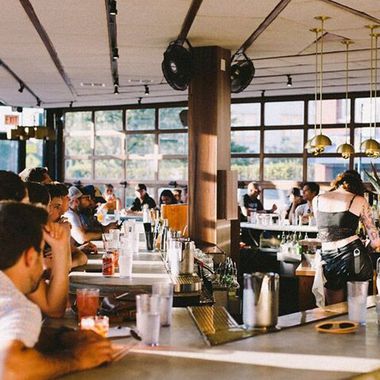 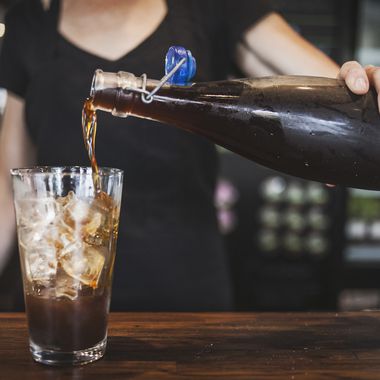 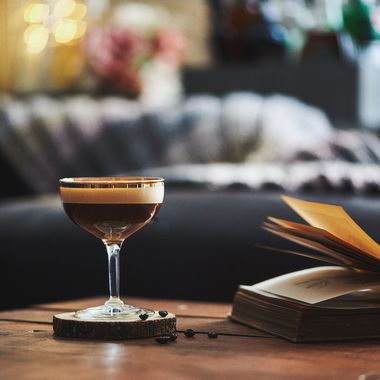 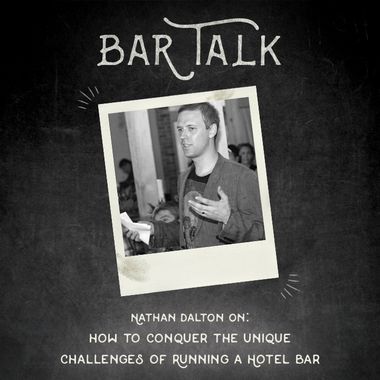 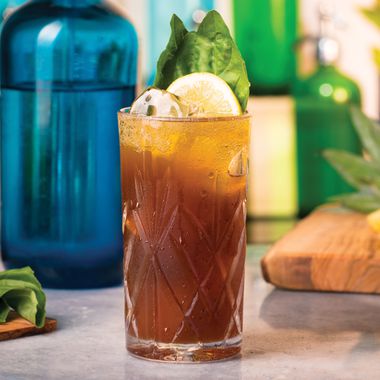 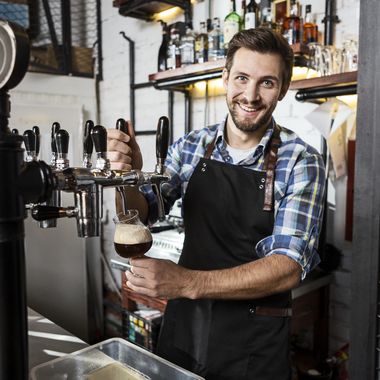 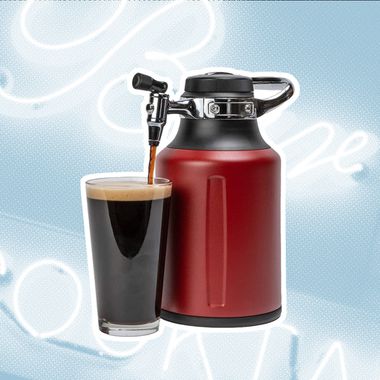