With his outsize mane of hair and wide Cheshire grin, Aaron Polsky is as charming as he is conspicuous. Working his way up from host at Milk & Honey to barman at White Star, under the tutelage of the late Sasha Petraske, Polsky established himself as a fixture of New York craft cocktails. So it was somewhat unexpected when, in 2015, he headed for the hills—of Hollywood—eventually landing a gig as head bartender at Harvard & Stone. He surprised the industry yet again, recently becoming a mouthpiece for Seedlip, the world’s first nonalcoholic distilled spirit. We caught up with the transcoastal transplant to talk about the highs and lows of geographic upheaval and settle, once and for all, the East Coast versus West Coast cocktail debate.

What initially brought you to L.A.?

My friend Michael Neff offered me a job as a bar lead on a new bar he was working on.

Tell us about what you’re doing at Harvard & Stone.

Harvard & Stone is equal parts neighborhood bar, music venue and cocktail bar. Our clientele is awesome, and our bartenders are really empowered to be themselves, thus creating an amazing environment for our guests. We create drinks pretty freely, and part of the fun is establishing a good mise-en-place that allows us to bang out seven-ingredient cocktails in a few seconds. We also have cocktails on draft that play to the familiar but use innovative technology. For example, we have a Whiskey Mule currently that uses Irish whiskey, Averna, pêche [peach], bitters, ginger and shadowlime, and a Mezcal Paloma that uses grapefruit liqueur, Aperol, grapefruit bitters and shadowlime, as well. Shadowlime is our term for a combination of organic component acids that constitute lime juice combined with a makrut lime distillate made expressly for us by a flavor house, which enables us to deliver consistent cocktails on draft that don’t deteriorate.

Another really fun program is our R&D bar. Every Monday, we welcome a guest bartender from around the world to take it over and make a menu, and we get to taste their cocktails and let them meet our industry in L.A. Every other night of the week, the R&D bar is staffed by one of our own bartenders, and each night, they create a new menu of four cocktails, plus a shot and a beer. To date, we’ve had about 9,400 original cocktail recipes pass through R&D.

What is your favorite drink on the menu right now?

Our longest-tenured bartender, Joey Bernardo, has an amazing drink on the menu called the Full on Tongue. I like it because it takes a few ingredients that cocktail bartenders don’t often touch and makes something interesting and tasty. It consists of Grey Goose Le Melon vodka, Speed Craft grenadine, Rose’s grenadine, Maurin quina, Giffard Crème de Violette, orange cream citrate and lemon.

What in the cocktail and spirits world excites you at the moment?

I’m really excited about what my friends Iain Griffiths and Kelsey Ramage are doing with Trash Tiki. And Yael Vengroff’s menus at Spare Room are always awesome. (I’m excited for her to win Diageo’s World Class competition this year.) Also, Micah Melton bringing The Aviary to another city. And I’m always excited about baijiu, the Chinese grain spirit.

What were some of your expectations and preconceived notions of L.A.?

People told me I’d need a car, that public transportation was nonexistent, that L.A. is super spread out and that most people hate it for the first two years.

How has the reality of L.A. life differed from these expectations?

On day two in L.A., I was drinking with a pal (and now one of my best friends) Dustin Newsome at The Walker Inn, and Alex Day, who was working that day, told me that I would work harder than ever and enjoy an amazing quality of life. That turned out to be true. The next night, I went to Harvard & Stone—I had been once, five years before. By the end of that week, I was in love with L.A. There’s really quite a bit of breadth and depth to explore if you want to delve deep into the food and culture. Car-sharing services eliminate any need for a car, and I have a pool, which is the realization of a life-long desire for me.

How are the New York and L.A. cocktail scenes different?

L.A.’s clientele is very willing to receive an experiential bar. A place like Break Room 86, which ushers you directly into ’80s multi-sensory stimulation land, probably wouldn’t be as openly received in New York. New York’s scene is bigger, but that gap is rapidly closing, and New York has been trending toward neighborhood cocktail bars (e.g. Suffolk Arms, Seamstress), while we’ve been moving toward bigger and/or badder—everything from magic bars to Broken Shaker and Old Lightning. (Pablo Moix and Steve Livigny have the most incredible back bars of anyone I’ve seen. All integrity, no compromise and seemingly unlimited selection.)

What excites you the most about being in Los Angeles?

I’m excited about the opportunity to work really hard to make an impact on the global cocktail scene. Mark and Jonnie Houston, the owners of Houston Hospitality and thereby Harvard & Stone, open bars at a breakneck pace and are lightning in a bottle, so there are a lot of really cool concepts in the pipeline for us. Plus, a lot of incredible chefs are coming to L.A., most recently Dave Beran of Next. Chatting with him just makes me inspired about the collective knowledge we have here. I also love the farmers’ market, which is a great place to get inspired for R&D shifts.

What’s your advice to someone thinking of making the transition from NYC to L.A.?

Live close to your bar, and skip getting a car.

What do you miss the most about New York?

Man, a lot of things! Bagels, pizza, walking from bar to bar, brunch service that ends at 4 p.m., bodegas, shitty weather, St. Mark’s Place. It’s nice to still be able to get it all in small doses when I visit.

Talk to us about Seedlip.

I’m the L.A. ambassador for Seedlip and got involved when I met Ben Branson, the brand owner, in London. It’s the world’s first nonalcoholic distilled spirit. It’s different from a hydrosol in that it’s made with alcohol that’s then distilled off, making it much more stable and expressive in flavor. I was excited by Ben’s passion and also the endless possibility of Seedlip’s success. Seedlip exists as a gesture of hospitality; it’s something to offer your guests that aren’t drinking. It makes them feel included and makes a delicious cocktail, and it’s uncharted territory in the beverage world. 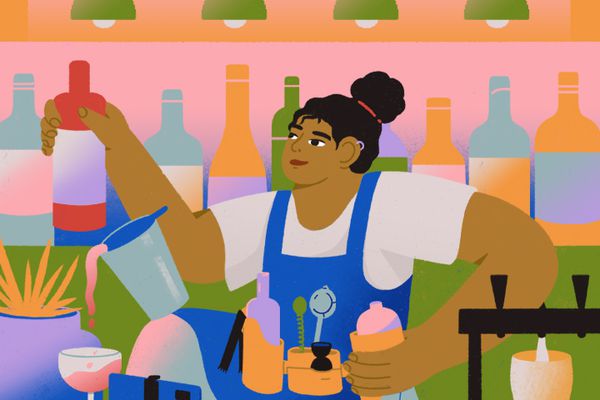 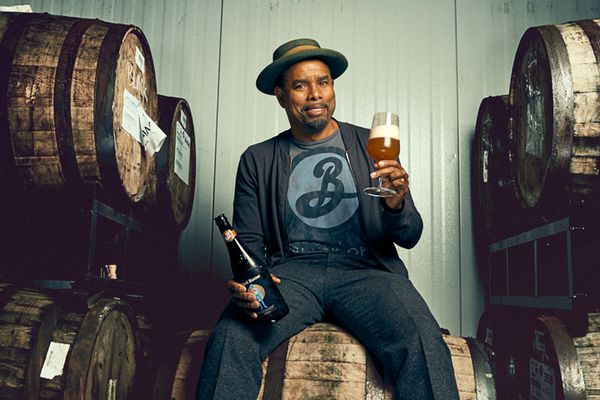 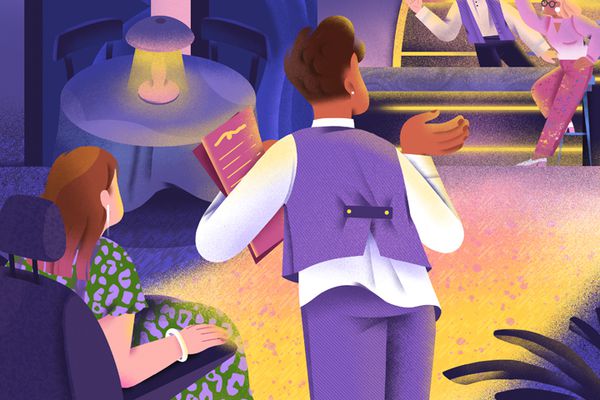 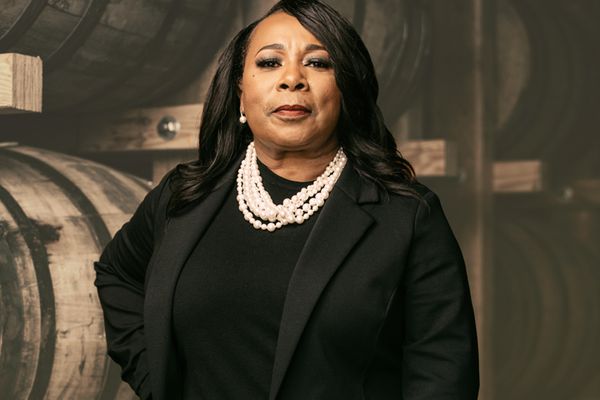 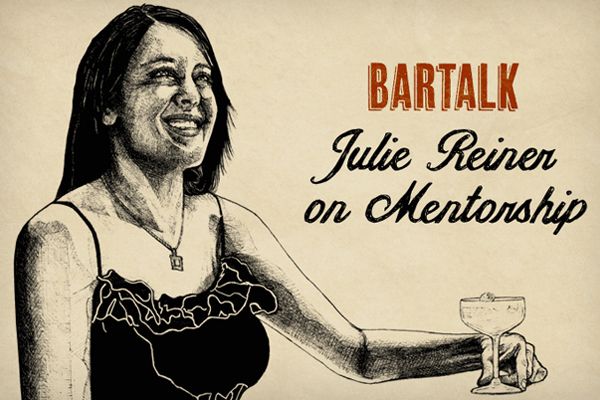 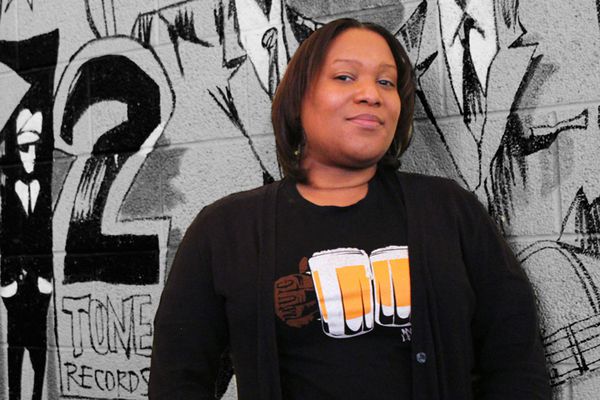 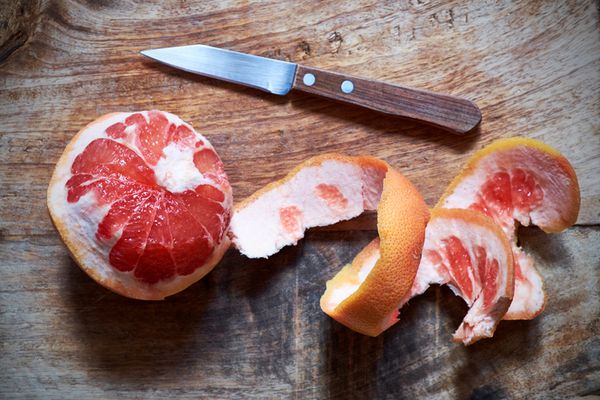 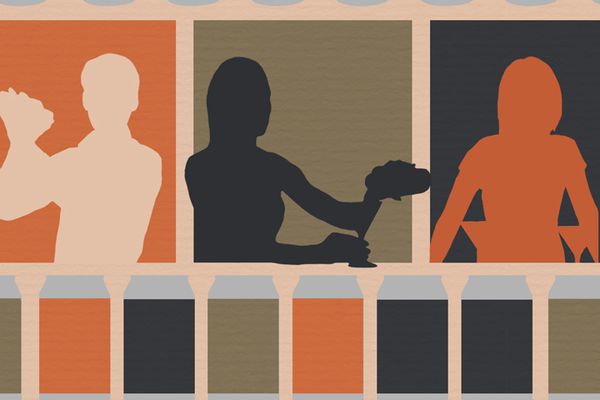 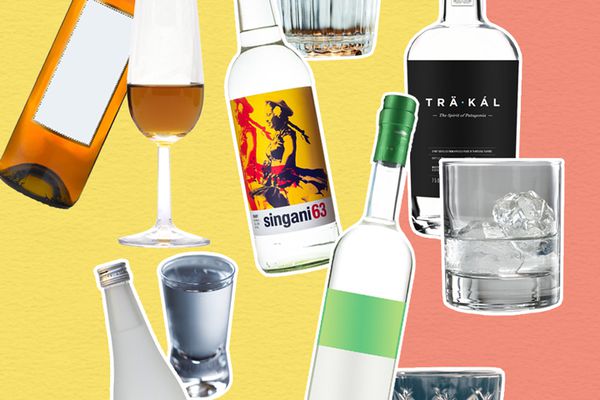 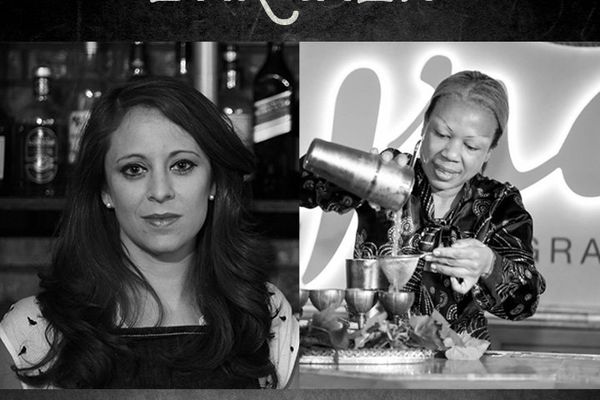 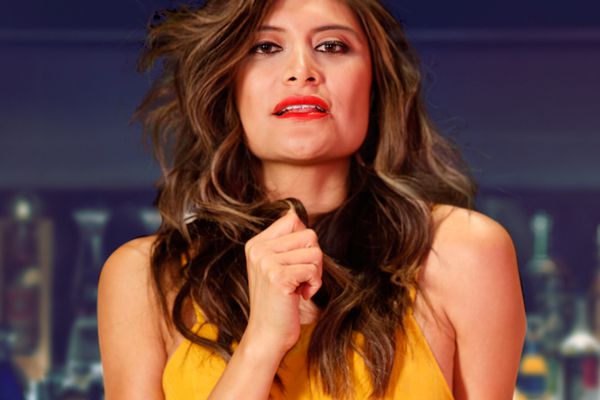 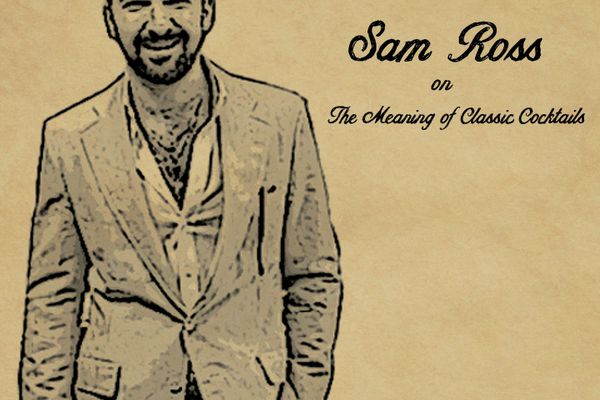 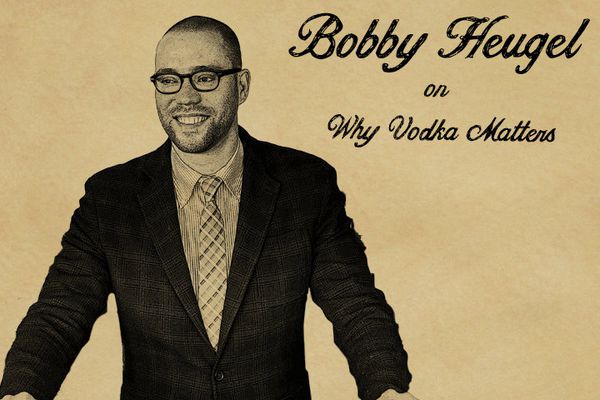 Bobby Heugel and the Power of Good Vodka 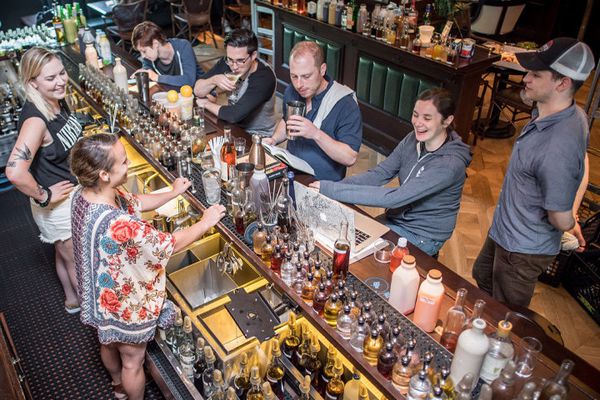 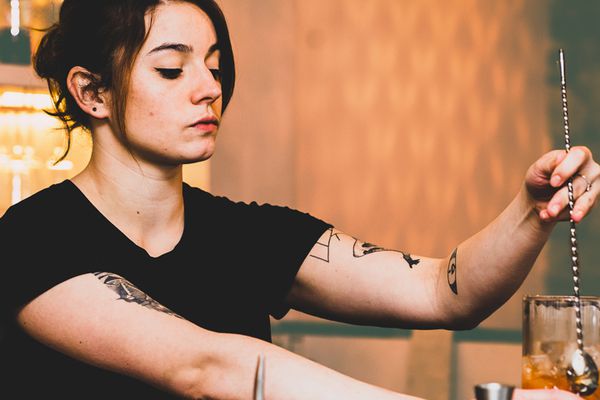