Get the scoop on this beloved Scandinavian spirit.

Scandinavia is a vast region, so you’d think it would be difficult for so large an area to agree on a unifying drink. But aquavit can be found from northern Germany to the most remote stretches of Finland. This centuries-old Nordic spirit is special.

When you look closely, aquavit’s not so different from your favorite gin—a neutral spirit flavored with herbs and botanicals. Its intriguing nature resides in the distinct aromas, flavors and the liquid’s fascinating customs. So set out a plate of pickled fish and crackers and pour a glass of Scandinavia’s signature spirit.

1. Aquavit Is Especially Good for Caraway (and Dill) Lovers

If you believe nothing compares to a quality loaf of rye bread, chances are you’ll love aquavit. A neutral spirit distilled from grain or potato (much like vodka or gin), aquavit is most commonly flavored with caraway as its dominant spice, though dill is prevalent as well. Styles of aquavit vary and often include other spices, such as fennel, coriander, citrus and anise.

2. Aquavit Is the National Spirit of Scandinavia

Heading to Sweden, Norway or Denmark? It won’t be long before you’re presented with a glass of aquavit. Caraway has long been a common flavor in the region and was once considered a cure for indigestion. That signature spice gives aquavit a savory character that pairs well with foods that are otherwise difficult to pair with, especially traditional Nordic eats like pickled herring, smoked fish and pungent cheeses. 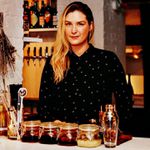 3. Aquavit Was Once Believed to Have Healing Powers

Aquavit is derived from the Latin aqua vitae, meaning “water of life.” The name comes from early distillers believing spirits to be a healing liquid, and the convention is shared by other liquors, such as the word whiskey stemming from Gaelic’s uisce beatha or brandy being referred to as eau-de-vie.

Alcohol, especially with infused herbs, was said to help ward off disease and old age, and it appears that it was commonly used as medicine during the Black Death period. Today, aquavit is still often used to help digest rich food.

A common toast throughout the Nordic countries when celebrating, skol (also skål) is shouted right before downing aquavit. When lifting your glass to give a skol, it’s traditional to maintain eye contact. This custom purportedly stems from the Viking sensibility of keeping your eye on others (and potential threats) at all times, even during a celebration.

5. Aquavit Is a Bit of a Party Animal

Though aquavit is enjoyed year-round in Scandinavia, it’s especially prevalent during special occasions and holidays. For Norwegians, May 17 is Constitution Day, a holiday that’s celebrated with parades, parties and plenty of aquavit. In Sweden and Denmark, it’s drunk socially during midsummer dinners to the tune of raucous drinking songs. There are currently 200 drinking songs dedicated to aquavit (or schnapps/snaps, as it’s also called) recorded at the Historical Museum of Wine & Spirits in Stockholm, and an annual competition challenges locals to continue writing new ones.

6. Aquavit Varies Depending on the Region

The specific herbs and spices used to flavor aquavit are determined by local preference and cuisine. Swedish and Danish aquavit is usually distilled from grain, while Norwegian aquavit is traditionally made from potatoes. Danish aquavit leans heavier on dill, coriander and caraway and is enjoyed as a chilled shot at midday lunch. Swedish aquavit features more anise and fennel flavors, and is often followed by a beer and meal of pickled herring. It’s quite different in Norway, where aquavit is meant to be sipped slowly to experience its barrel-aged quality and diverse aromatics like cumin and citrus peel. 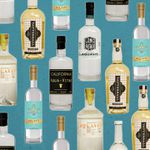 Denmark and Sweden consider aquavit a clear spirit, but in Norway, there’s a strong tradition of cask-aging. Norwegian aquavit matures in sherry oak casks that give the spirit a golden color and full-bodied character with hints of vanilla. Linie Aquavit is one of Norway’s most famous because of its unique aging process that was accidentally discovered in the early 19th century, when a ship transporting barrels of aquavit reportedly returned with none sold. When opened, they had taken on a dark, caramel hue. Linie means “line,” as its oak barrels are loaded onto ships that cross the equator twice, supposedly enhancing the spirit’s flavor and smoothness due to the barrels’ constant rolling on the ocean and temperature fluctuations.

8. Everyone Has a Signature Aquavit Drinking Style

Scandinavians take their aquavit neat, both straight from the freezer or sipped leisurely alongside a meal—it’s rarely served mixed. One exception happens in Copenhagen during winter, when aquavit is served with coffee as kaffepunch. The drink is prepared by putting a coin in the bottom of a cup and pouring in enough coffee to cover the coin, then adding enough aquavit to make the coin visible again. Bartenders in the U.S. are more likely to use aquavit in cocktails, often as a substitute for vodka or gin in classic drinks like the Bloody Mary, Negroni and French 75.

9. Aquavit Is Making a Splash in the States

Want to get your hands on a bottle? In addition to imported offerings like Norway’s Linie Aquavit and Denmark’s Aalborg Aquavit, domestic distillers are also starting to experiment with aquavit. Krogstad Aquavit from Portland, Oregon, and North Shore Aquavit from Chicago are well known with bartenders for their savory caraway notes. Seattle’s Sound Spirits produces an aquavit aged in American oak, while Wisconsin’s Gamle Ode offers a variety of styles, including dill, Celebration (a more traditional style) and Holiday (infused with orange peel, mint and allspice).

10. You Can Make Your Own Aquavit at Home

It’s surprisingly easy to make aquavit at home, with no distillation needed. A useful starter recipe begins with vodka infused with caraway seeds, fresh dill, star anise, fennel seeds and lemon zest. Let it steep for a few days and you’ll be rewarded with aromatic at-home aquavit, ready to be mixed into Bloody Marys or more adventurous options like the Barents Sea Collins. Just make sure to try it straight first. 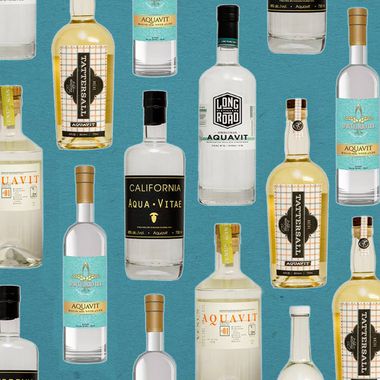 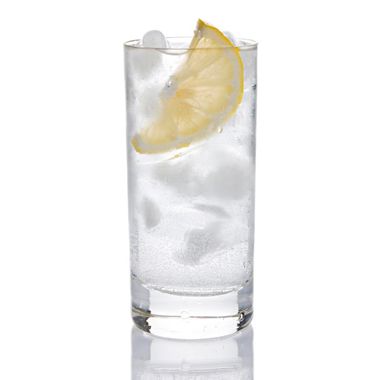 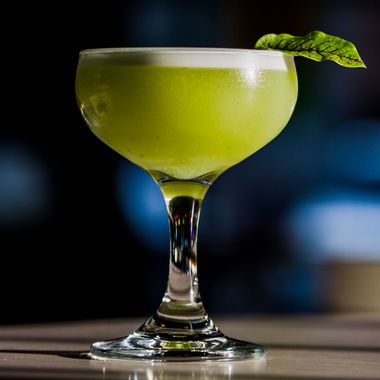