Ari Bendersky is a freelance journalist, editor and video producer specializing in food, drinks, travel and wellness. He is based in Chicago.

Bendersky has been writing for more than two decades. He was the founding editor of Eater Chicago, and his work has appeared in Associated Press, Conde Nast Traveler, Departures, Men's Journal, The New York Times, RollingStone.com, Wine Enthusiast and WSJ Magazine, among other top publications. He is also the co-host of the Overserved podcast, which features long-form interviews with leading figures in the food and beverage industries.

Bendersky has a bachelor’s degree in political science from Syracuse University and a master’s in journalism from Northwestern University. 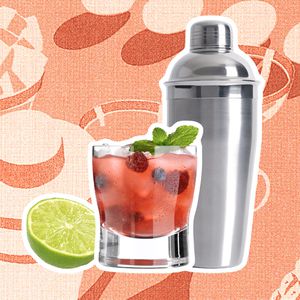 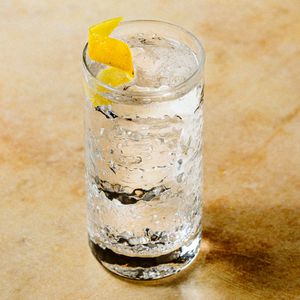 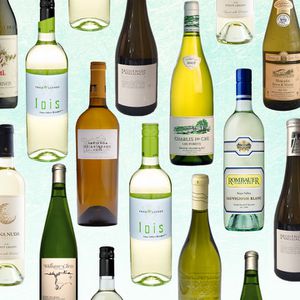 Sure, You Love Rosé. But Try These Whites, Too. 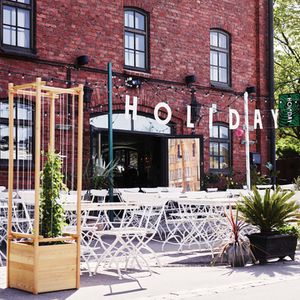 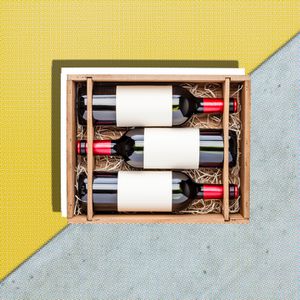 These Wine Clubs Cater to Your Personal Preferences 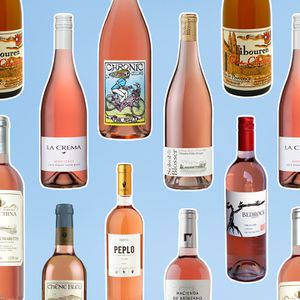 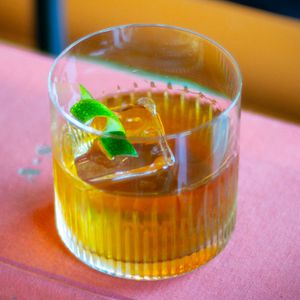 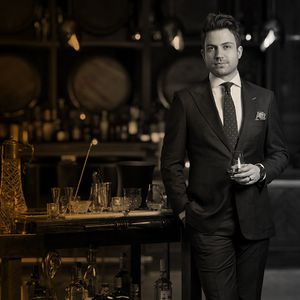 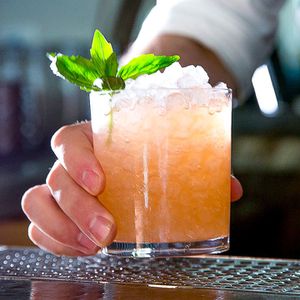