Anthony Settipani is an award-winning journalist and communications strategist based in Colorado who has worked in newsrooms from Colorado to South Africa.

Settipani's work has appeared in outlets including American Way, Atlas Obscura, Chicago Tribune, The Huffington Post, Pulp, Time Out Chicago and Where Traveler.

Settipani earned a bachelor's degree in journalism from Northwestern University. 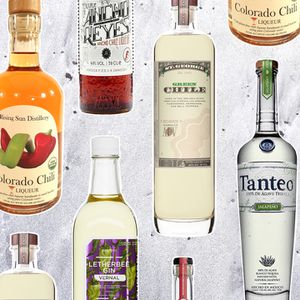