Anne Spiselman is a seasoned reporter who has covered nearly every aspect of the Chicago food scene. She also writes about culinary travel, performing arts and culture.

Spiselman is a regular contributor to Edible Chicago, and her work has appeared in the Chicago Sun-Times, Chicago Tribune, Crane's Chicago, Fooditor and Plate.

Spiselman attended the University of Chicago. 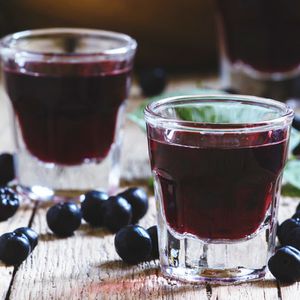