Amanda Marsteller is a writer, editor and photographer specializing in food and drinks. She has been writing for Liquor.com since 2014 and previously served as the site's managing editor.

In addition to her work for Liquor.com, Marsteller has held editorial roles at Food.com and Food Network, and she also worked in television production for both Cooking Channel and Food Network. 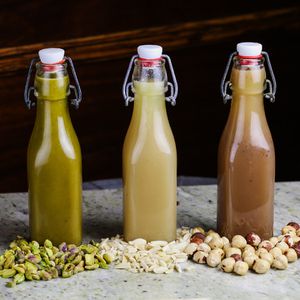 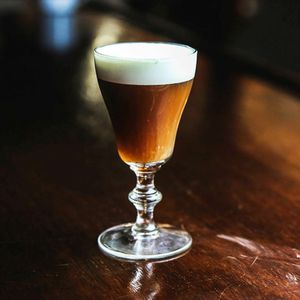 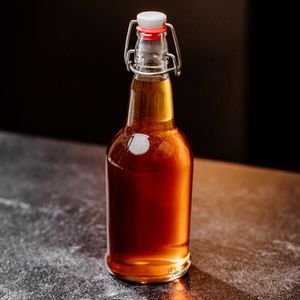 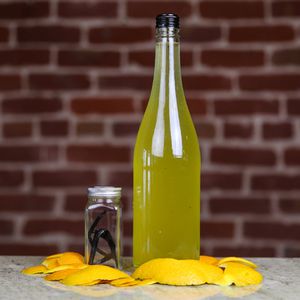 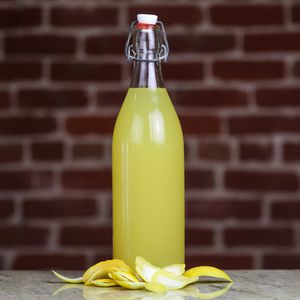 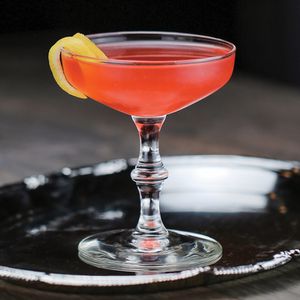 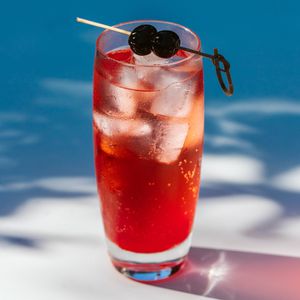 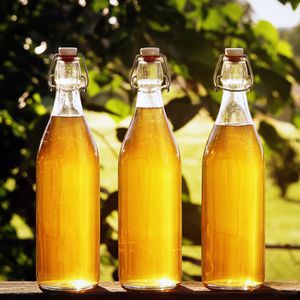 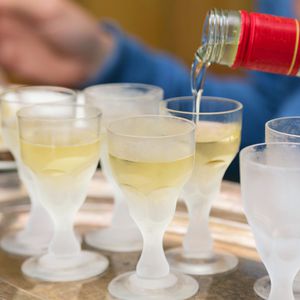 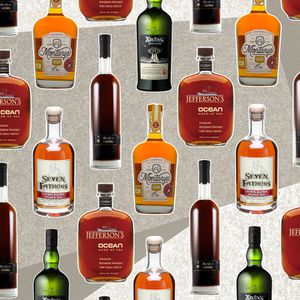 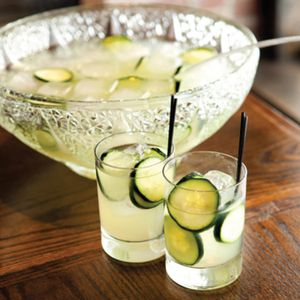 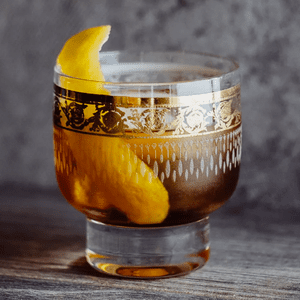 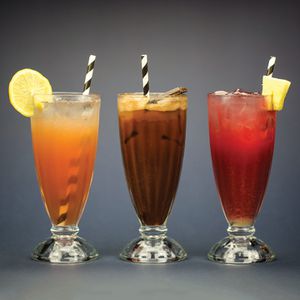 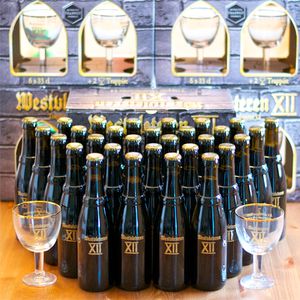 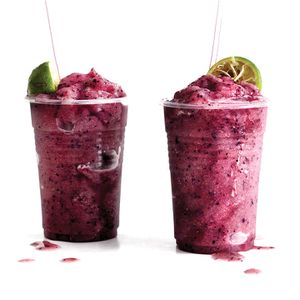 4 Juicy Grape Cocktails That Fell Straight Off the Vine 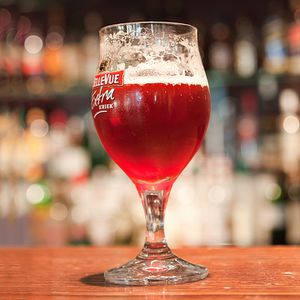