Chances are your introduction to absinthe probably falls into one of three categories. Maybe you were so intrigued by watching it turn white, or “louche,” after bartenders dispensed it from a Belle Epoque-era-looking fountain on a bartop that you had to buy your own bottle to partake in the ritual at home, only to find that your palate grew tired of the pronounced anise note after a few sips. Perhaps you discovered it when you ordered a Sazerac, a classic cocktail that calls for an absinthe rinse, adding aroma and flavor. Or possibly you remember something about the green stuff taking the blame for inducing hallucinations in bohemian artists and poets in 19th-century Parisian bars.

All About Anise-Flavored Spirits 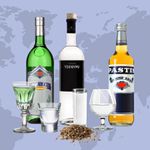 But absinthe is more than a color-changing novelty liqueur, liquid garnish or mind-altering substance. That third claim is unfounded, by the way; any odd thoughts or behavior resulting from absinthe overconsumption almost certainly were caused by the spirit’s high proof (which ranges from 90 to 148) rather than the miniscule amount of wormwood in the booze. Still, the liqueur continues to be misunderstood and underused. It’s time to get a little cozier with la fée verte.

“Folks often don’t know what to do with absinthe because it’s such an in-your-face spirit,” says Dzu Nguyen, the beverage director for Horsefeather in San Francisco. “While that is true, it’s just a matter of thinking of it as the rule of either ‘go easy or go all in.’” By that, he means adding a few dashes for a whiff of aromatics and a whisper of flavor or starting with absinthe as the base spirit and building a drink’s other components around it.

Nguyen believes absinthe’s intense anisette flavor goes best with bright herbal tones like mint, shiso and basil, as well as rich and dense flavors such as coconut, coffee and chocolate. When guests request a “bartender’s choice” cocktail containing absinthe, his go-to is a version of an Espresso Martini. Nguyen’s Death by Morning, its name a play on the classic absinthe-and-Champagne cocktail, the Death in the Afternoon, shakes absinthe with coffee liqueur, Branca Menta, espresso, demerara sugar, Angostura bitters and sea salt, served up with a mint sprig and expressed oils from an orange peel.

Keith Meicher, the head bartender at Sepia in Chicago, finds that blanc vermouth and kina, a French aperitif made with cinchona bark and spices, both have a great affinity for absinthe. His Absinthe Piña Colada swizzles absinthe with blanc vermouth, fresh pineapple juice, coconut puree, lemon juice and simple syrup, garnished with a pineapple wedge and frond, mint leaf and burnt cinnamon stick. He also makes a variation on a Quill, essentially an absinthe-tinged Negroni, with gin, Dolin blanc and Luxardo Bitter Bianco, stirred and strained over a large rock in an absinthe-rinsed glass and garnished with a grapefruit swath.

Meicher prefers the subtlety of St. George Spirits absinthe from California or Letherbee absinthe, which is produced locally in Chicago. “I’ve tasted different brands that feature lemongrass, apple, cinnamon, sorrel and everything in-between,” he says. “There’s a world of opportunity out there.”

“A forever hack of mine with absinthe is that it plays incredibly well off cardamom,” says Wilmer Nolasco, the head bartender at Ivy Lane in New York City. On his cocktail menu, drinks are listed by numbers rather than names. The Fourteen is described as an overproof gin swizzle, with gin, pear brandy, apricot, Manzanilla sherry, falernum, coconut, lime, absinthe and cardamom bitters, while the Twelve is an “herbaceous aquavit and absinthe sour,” with O.P. Anderson aquavit, génépy, dry and blanc vermouths, lime, lime cordial, absinthe, tarragon and cardamom bitters. “Absinthe’s best attributes are that it’s nuanced but very upfront about what it is,” says Nolasco. “Too often, I see people overuse the ingredient in terms of proportion.” No matter whether absinthe is the star or supporting player, it needs to be balanced by a cocktail’s other ingredients.

So while absinthe’s supposed psychotropic attributes are a misconception, Nguyen believes the rumor does bolster the spirit’s reputation and introduce a new generation to its heady, alluring pleasures. “It’s a spirit for the adventurous, artistic and bold,” he says. 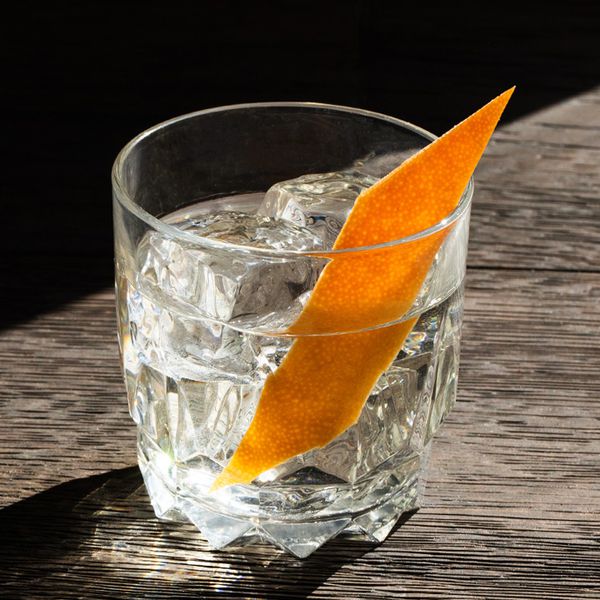 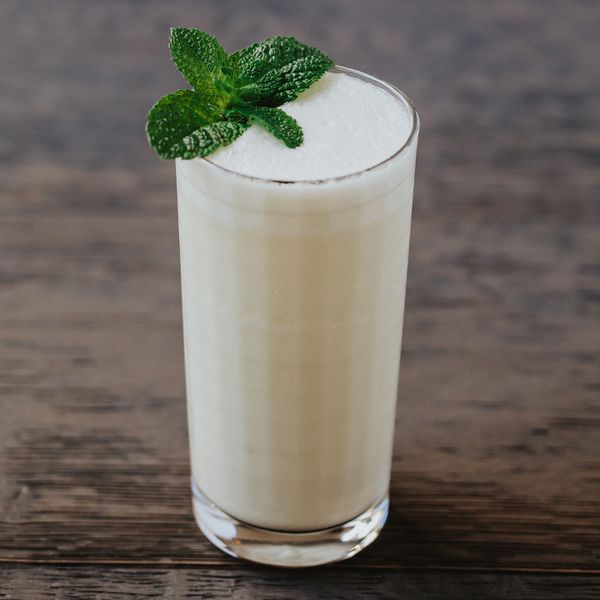 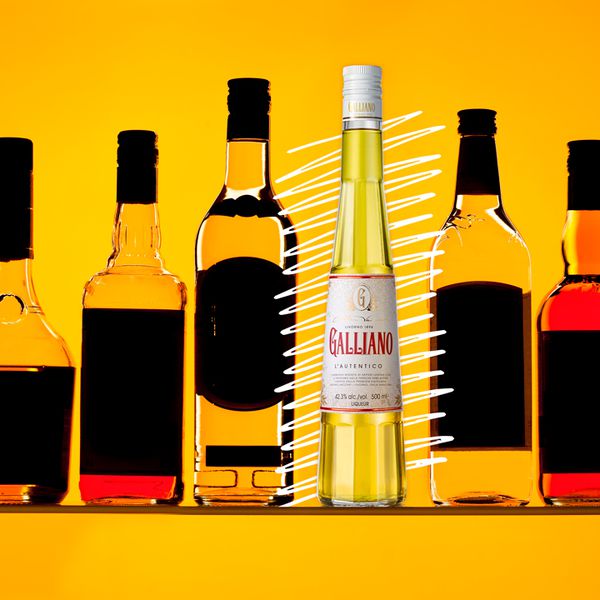 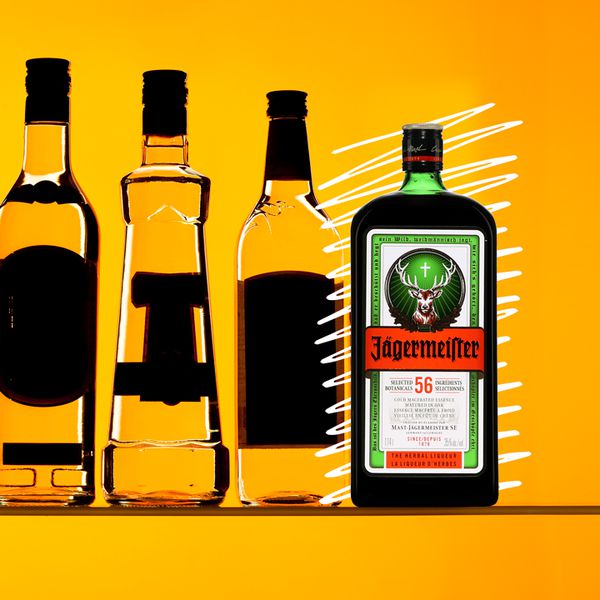 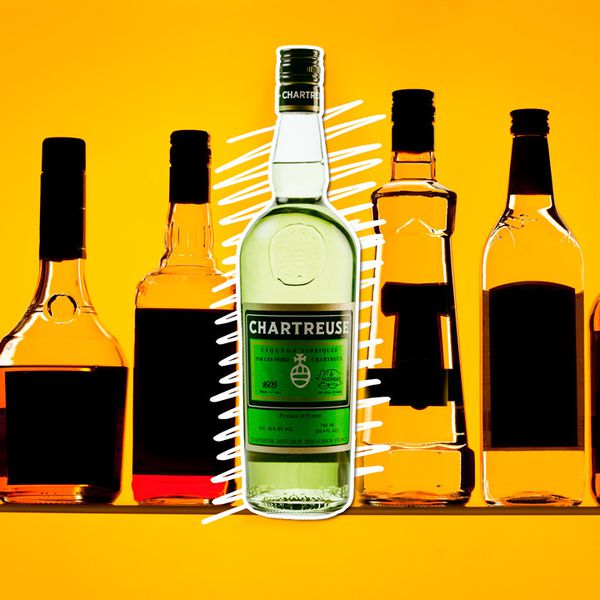 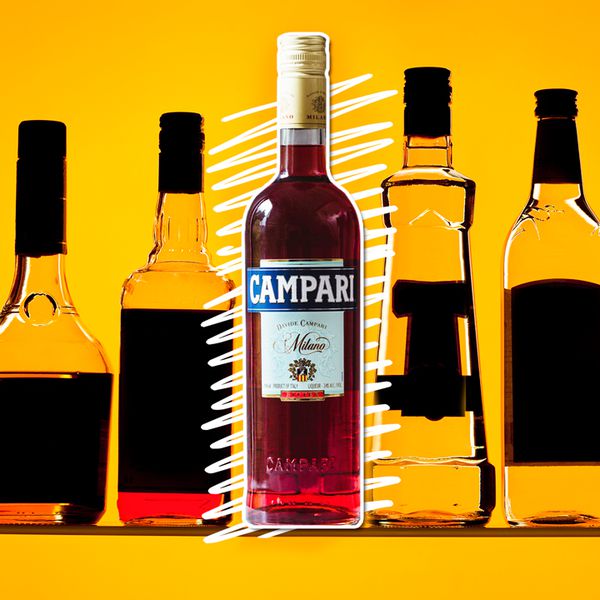 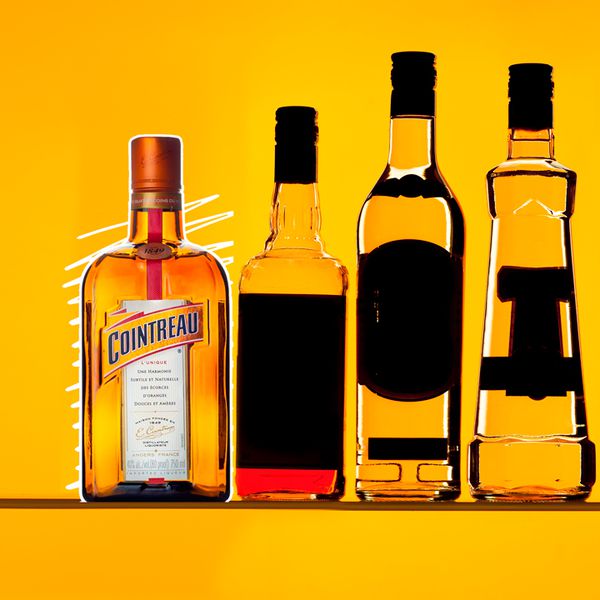 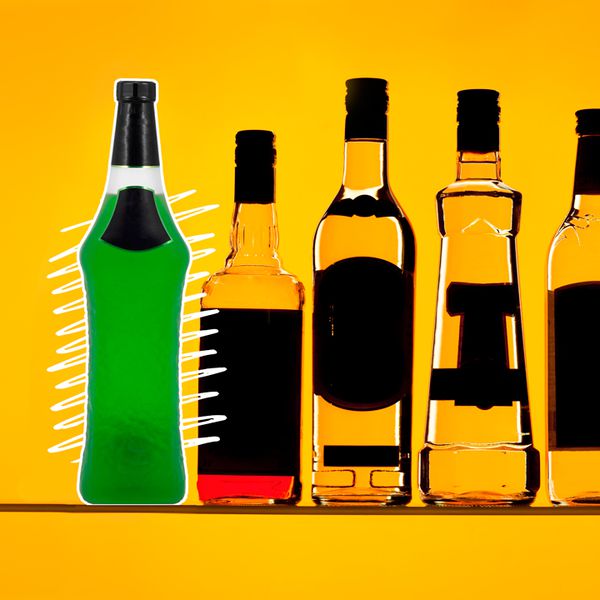 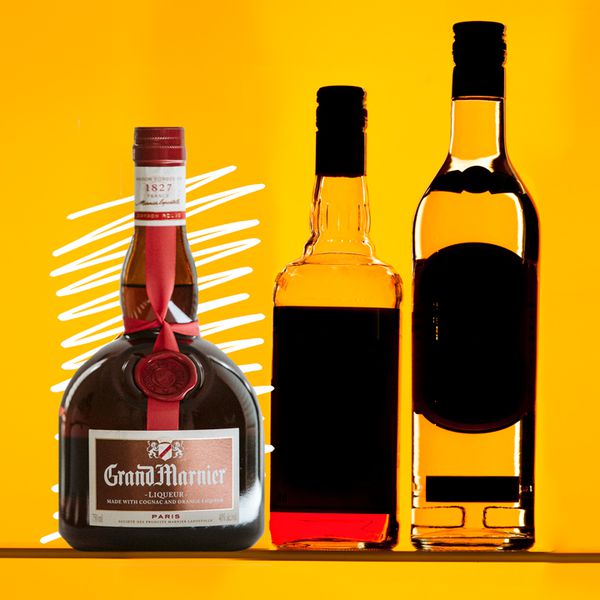 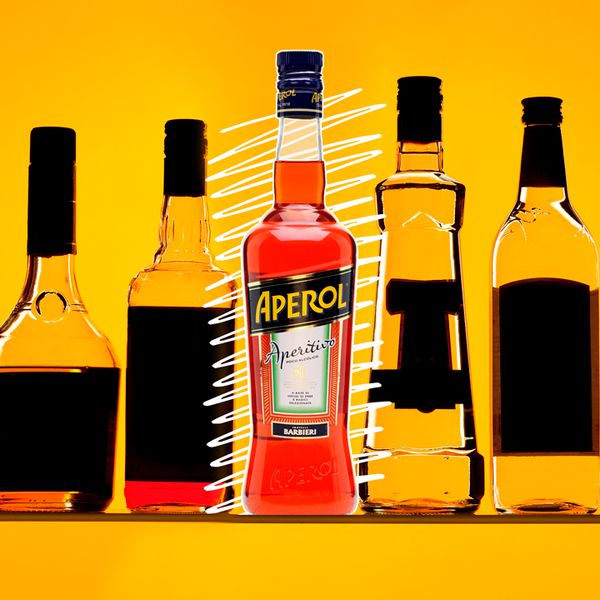 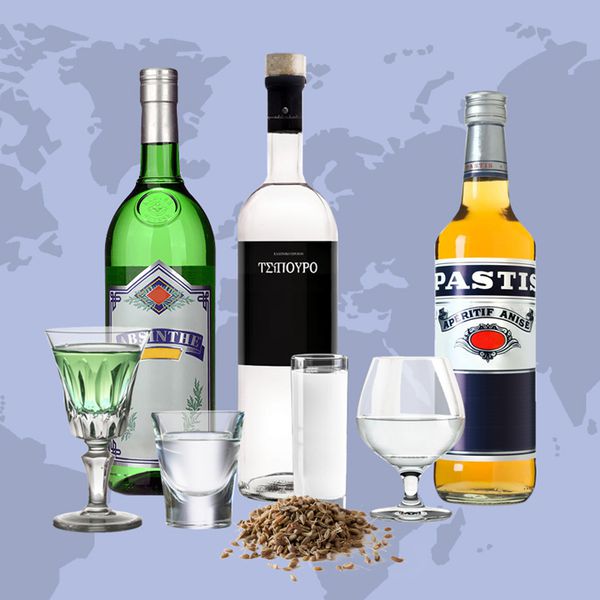